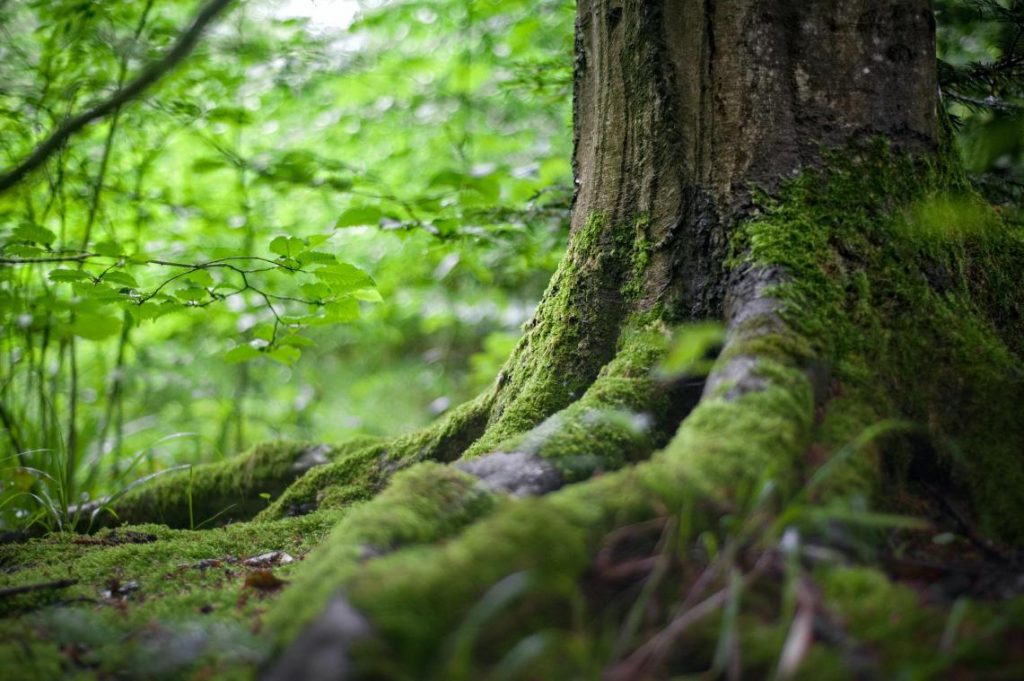 The Flemish periphery around Brussels has always been a beautiful and green region. The Flemish government is investing in the preservation and expansion of all this greenery. “The emphasis is on accessible greenery, which residents and visitors to the Flemish periphery can effectively enjoy,” explains Ben Weyts. “After all, the general public has little use for large green plots that remain completely screened and closed. “

At the start of Forest Week, the two Flemish ministers will invest 2 million euros in nine green projects in the Flemish Periphery. About 22,000 new trees will be planted. About 70 football pitches will be added to more accessible green spaces. In Beersel, for example, a few plots are afforested in order to restore part of the lost Zitterbos. At the time, the Zitterbos had to make way, among other things, for the construction of the Brussels ring road and the railway.

In Dilbeek, work is underway on the Mullebos: a new ecological forest near the Brussels border, where residents can relax and where visitors can learn more about nature. New park areas are being created in Vilvoorde and Hoeilaart, among others.

More trees in the years to come

“These investments are already providing additional trees and we want to plant many more trees in the years to come,” said Minister Weyts. “Previously we were happy to be able to preserve the existing greenery, but now we go further: we also provide additional greenery. What more people can appreciate.

“For a year and a half, we have rediscovered nature in Flanders. The call for accessible greenery was stronger than ever. Certainly in our cities there was a great need to take a break in the countryside. Any good initiative that offers more nature, which the Flemings can come and enjoy, can therefore count on my full support, “said Minister Demir.