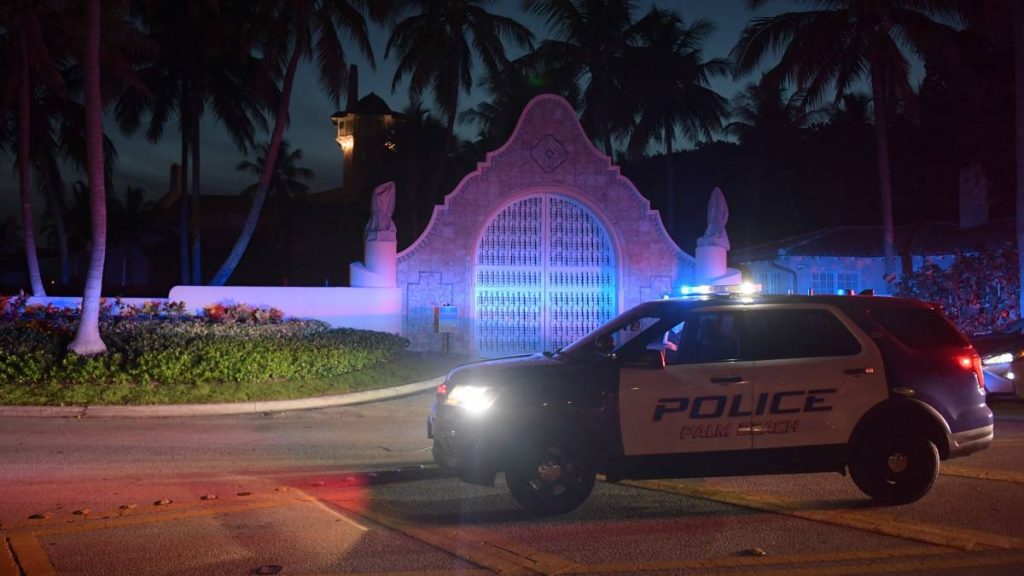 FBI agents who raided former President Trump’s villa on Monday were looking for, among other things, documents related to nuclear weapons. This writes The Washington Post. According to the newspaper, it is unclear whether such documents were actually found in Trump’s Florida home.

Much is still unclear about the FBI raid, as the Federal Police have yet to make an official statement about it. Agents are said to have been looking for confidential government documents that Trump mistakenly took with him when he left the White House.

Because the search caused a lot of noise in the United States, the Department of Justice wants the search warrant to be made public. However, the judge has not yet decided that. The same is true of the department’s desire to make public which documents and assets have been seized.

Justice Secretary Merrick Garland said Thursday he had personally approved the search. “We don’t take such a decision lightly,” he said. “Where possible, we are looking at less extensive methods first, as an alternative to a home search.”

If the search warrant is made public, that would be very unusual. But according to Garland, the “great public interest” weighs heavily in this case.

What other investigations are underway into the former president and what lawsuits is he involved in? Read it in this article.

Currently, the FBI is receiving numerous threats from Trump supporters, who view the agency’s investigation as politically motivated.

Yesterday, a gunman attempted to break into an FBI office in Cincinnati, Ohio. He was shot dead by police after a chase lasting several hours. His motive has yet to be revealed, but the search of Trump’s villa may play a role.