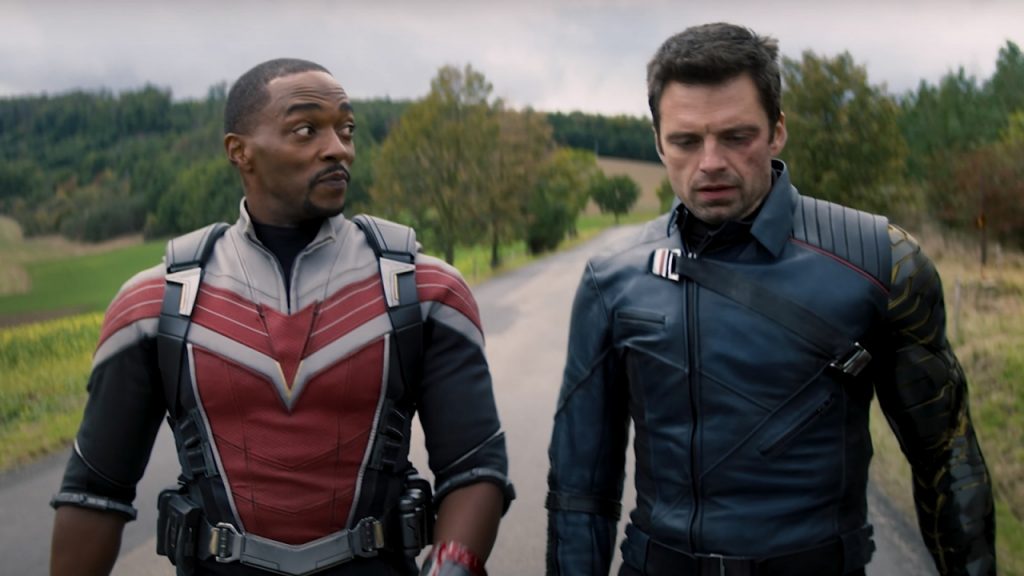 The Falcon and the Winter Soldier is finished. But of course, the Marvel Cinematic Universe continues. In this article, we’ll tell you how the series is shaping the future of the MCU.

Of course, this article contains SPOILERS.

For a while, we’ll ignore the more logical conclusions, such as the fact that Sam Wilson is now the new Captain America, which certainly has implications for the inclusive future of the MCU. We’re just watching a few more twists and turns.

Sharon Carter’s appeal
At the end of the series, Sharon Carter receives her pardon from the US government. She is again authorized to live in the United States and work for the government. Sharon immediately calls a stranger and says she has quick access to “government secrets, prototype weapons and more”.

Sharon wants the other person to arrange and align potential buyers. So it will be something for the future. Who she’s calling isn’t sure, but what if it’s a clue to the secret invasion? After all, such a series is coming to Disney +, in which the Skrulls attempt to take over the world by replacing high-ranking figures.

From Dark Avengers
Contessa Valentina Allegra de la Fontaine creates her own superhero at the end of the series. John Walker receives a new costume and in addition a new name: American Agent.

Could he really be the captain of the Dark Avengers? And would that team be set up and led behind the scenes by the Contessa? This chance seems quite high.