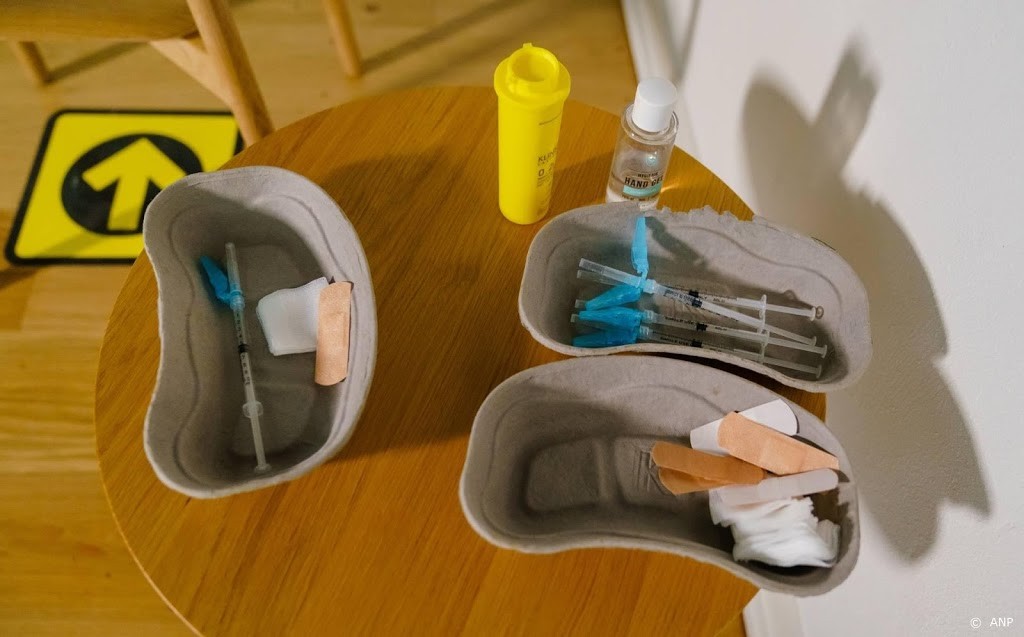 Half of the population of the European Union is fully vaccinated against the coronavirus. This affects nearly 224 million people in 27 member states, the AFP news agency calculated. This concluded that the EU has overtaken the US in the area of ​​vaccination.

Spain is the leader among major European countries, according to the news agency. There, more than 58 percent of the population is considered fully vaccinated. Next come Italy (54.4%), France (52.9%) and Germany (52.2%).

If we consider all EU member states, the small island of Malta has the highest vaccination rate. There, about three quarters of the population are fully immunized. AFP does not mention the Netherlands, but according to the latest figures from the European health service ECDC, this concerns more than six in ten adults.

Bulgaria in Eastern Europe has the worst vaccination rate in the EU. There, more than 14% of the population is fully vaccinated.

The United States has fully immunized 49.7% of its population. This means the country is not only lagging behind the EU, but also its northern neighbor, Canada. The vaccination campaign started there later, but 59 percent of the population has now been fully vaccinated.

People usually need to be vaccinated twice to be fully vaccinated, but there are exceptions. For example, a single dose is sufficient for the Leiden Janssen vaccine. This medicine is used, among others, in the EU and the United States.