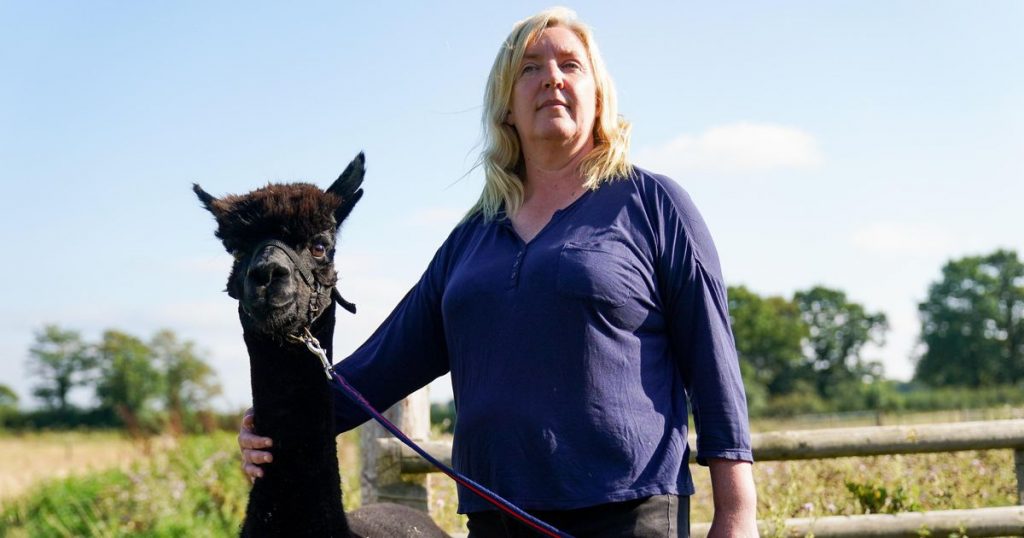 Today at 5 p.m. local time expires an ultimatum that should have allowed owner Helen MacDonald to administer the fatal blow to Geronimo herself. She still has no plans to do so, reports The Guardian, among others.

The public debate in England about Geronimo’s future led, among other things, to a petition to save the animal. It has now been signed by 130,000 people. There is even a human shield formed around the pearl of Geronimo. It all seems in vain, as the last hope, a final London Supreme Court hearing, has fallen in Geronimo’s favor.

Bovine tuberculosis can have devastating effects on livestock and is highly contagious. According to MacDonald, himself a veterinarian, Geronimo cannot have tuberculosis at all. The animal had already tested positive in 2017 and has since been isolated from other alpacas. “If he had had it, he would have died a long time ago and he is healthy and fit.” MacDonald’s other alpacas are also healthy, she says. She therefore has no confidence in the tests which showed that Geronimo was infected.

However, Chief Justice Stacey’s decision on Wednesday means Geronimo must be put down for good. It could have happened anytime after 4:30 p.m. Thursday, but a government official said he would wait until at least Friday afternoon.

According to MacDonald, the Department of the Environment wants him to seize the deadly syringe itself, but that won’t happen. “I will not break any laws to stop them, but I will add that there is a camera on Geronimo’s kraal. And if they kill him, they do it in front of the world.