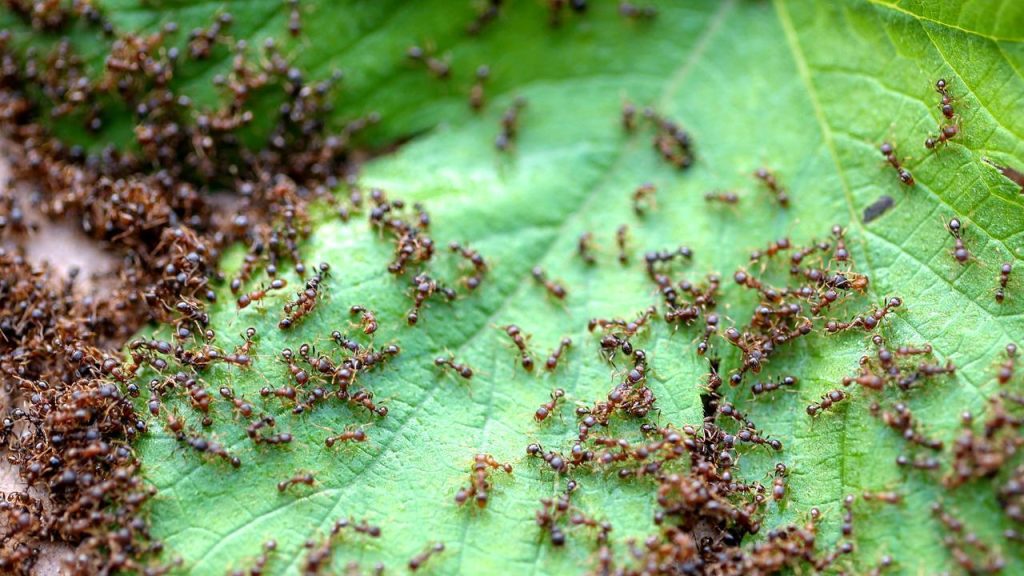 There are at least 20 quadrillion ants on Earth. And in reality there are probably many more. That’s according to a new study.

It’s a fun fact, but what to do with it? In addition to having goosebumps? According to the researchers, it is important to know how many ants there are. For example, scientists can measure the influence of climate change on insects.

Because ants play an important role in nature. They scatter seeds, eat insects (pests) and are themselves preyed upon by other animals.

Scientists have often tried to estimate the number of ants. They often ended up with numbers well below 20 quadrillion, a number with fifteen zeros.

The picture is not yet finished

Ant counts have been made in many places. However, figures for some major regions are still missing. For example, there is no data on areas, for example, in Central Africa and Asia.

The sum of the researchers is therefore not complete. They say the actual number of ants in the world is likely much higher. To get a better picture, data from missing areas is needed.

More than 15,700 species and subspecies of ants have been discovered worldwide. A probably equally large number has not even been officially discovered. Most species of ants are found in tropical forests and savannahs. There are 183 species of ants in the Netherlands, of which 77 belong here.

The study is published in the scientific journal PNAS.