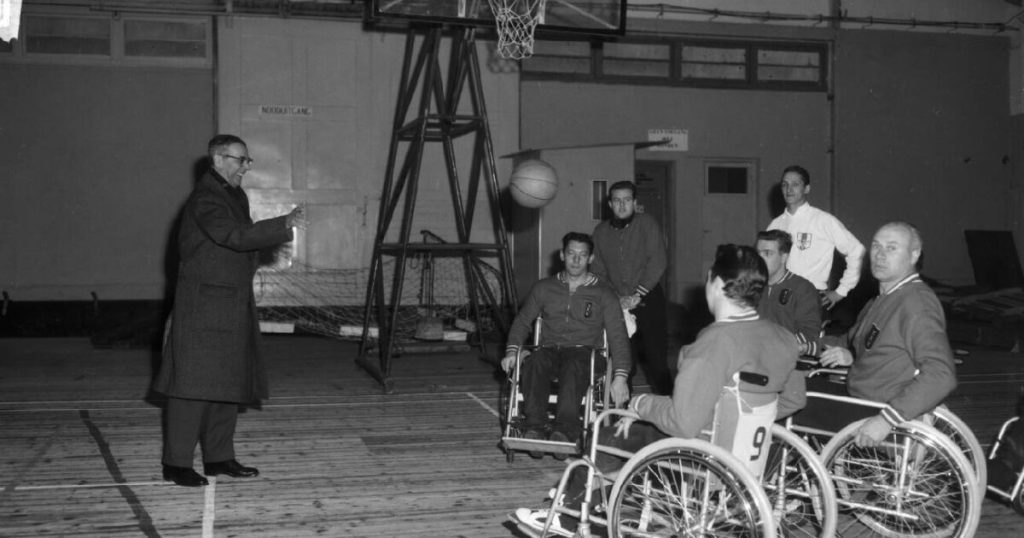 After the 2000 Olympics in Sydney, the Netherlands expressed interest in hosting the Wheelchair Basketball World Cup. The 2002 edition was in Japan and therefore Europe had a great chance. It turned out to be the right thought.

Frank Berteling became tournament director. “From the start, the idea was to name Amsterdam. This city has a very long association with the association and the Sporthallen Zuid is also unique as a venue with two halls and good logistics.” The Apollohal was designated as the training location.

The 2006 event was also meant to mark farewell to a generation of wheelchair basketball’s finest players at the end of their careers. Another great tournament for the home crowd, which was packed with thousands in the stands – despite competition from the World Cup and Tour de France. Even Mayor Cohen came several times.

The men’s semi-final of the Netherlands against the United States took place in a packed house. the orange lions
lost, but the atmosphere made a huge impression on the Americans, who were not used to such crowds. “Years later, the attendees were still talking about it,” Berteling said. The United States, in turn, would lose in the final to Canada.

During the event, there was another campaign in schools. Berteling: “At first the students didn’t want to use the wheelchair. Then they didn’t want to go out. It was very special that these young people discovered that it is a very cool, fierce and physical sport.”