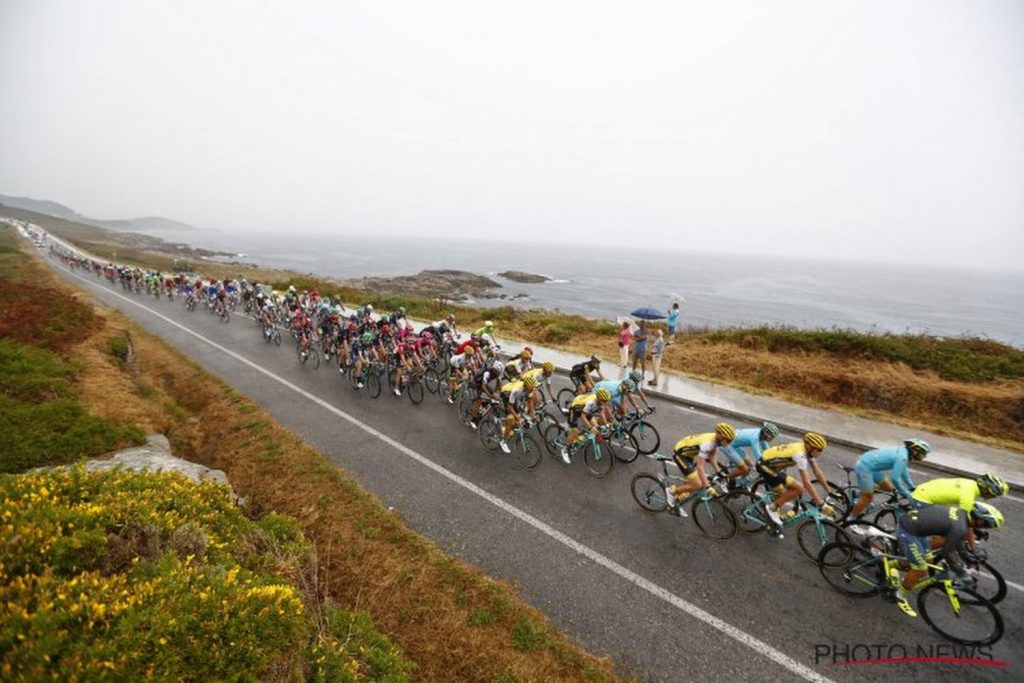 In Europe there is still a bit of a delay with the races, but in Oceania they have been busy for a while. The fourth stage of the New Zealand Cycle Classic took place in New Zealand last night. After 125 kilometers, the finish was at the top of Admiral Hill.

In Australia, the Santos Cycling Festival will start in a few weeks, a national cycle race to replace the international Tour Down Under. A similar format was also created in New Zealand for the 34th New Zealand Cycle Classic.

In the past, the field of participants still had a very oceanic hue, even if a lost European or American was already in the top 3 of a stage.

The fourth and penultimate stage came to Admiral Hill, a climb of around 4.2 kilometers. Except for a flatter part, 1 km from the finish, red bands almost all the time. Along the way, a 6.5 km climb was climbed twice.

Finn FIscher-Black, a 19-year-old who runs for the Team Jumbo-VIsma youth team, won the stage. Ben Oliver and Corbin Strong were second and third in ten seconds. With the stage victory, he took Fischer-Black at the top of the standings. Next night, the last stop is on the program, a critical event in and around Wellington.