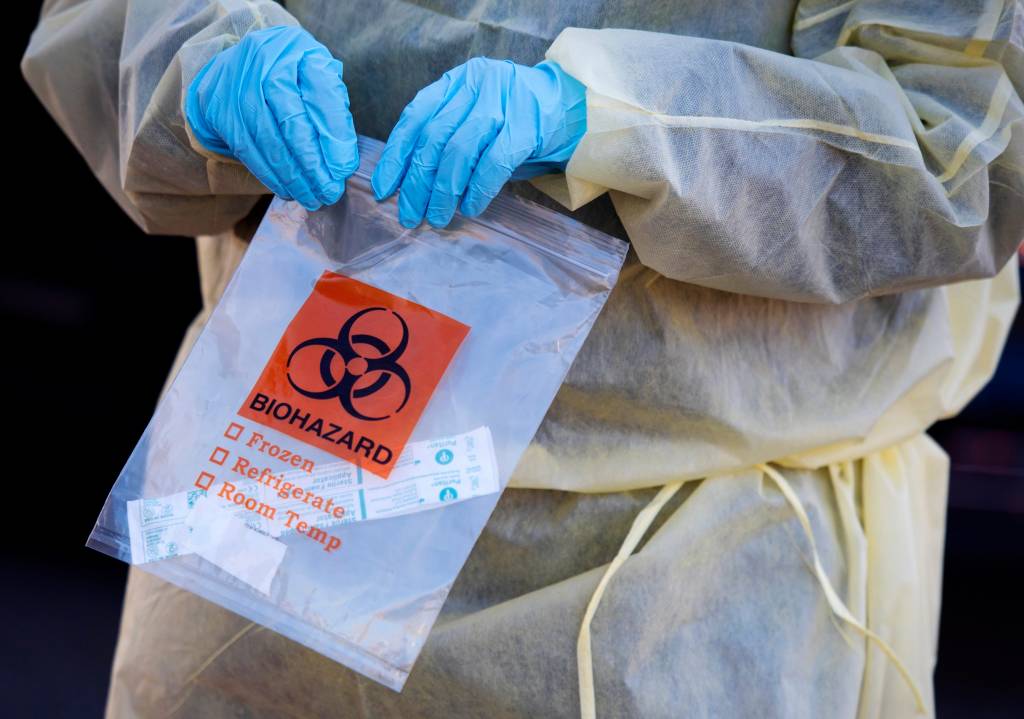 The NFL acknowledges that a bio-reference laboratory technician made a “mistake” in providing a point-of-view COVID-19 test to one of Broncos’ training staff. For many sources, the error involves the process of calibrating the POC test machine.

The test technician uses the trace scale of a synthetic compound used to measure the POC test machine. Somehow, that mix ended up with a cloth that ended up in the assistant coach’s nose last week.

A league source insists there is no concern that the coach is infected or that there is a risk of direct virus transmission. However, the coach tested positive through the POC process, and the coach withdrew from the experience, worried that he might be affected. The coach did not come to work one day, although he did not have an infection.

As one source explained it, the head of the bio-reference labs called the trainer personally to apologize.

A spokesman for the Bio Reference Laboratory, which was contacted for comment on the incident, said it “did not comment on specific testing or internal testing protocols on individuals.”

Although mistakes are inevitable when many trials are administered (NFL teams have submitted more than 700,000 this season), some situations make it less tolerable than accidentally giving someone sausage instead of pork in their breakfast line. In this context, the substance used to induce a positive test result in a POC test machine should never end up accidentally in the nose of anyone being tested, regardless of whether the company is conducting 700,000 tests or 700 million of them.