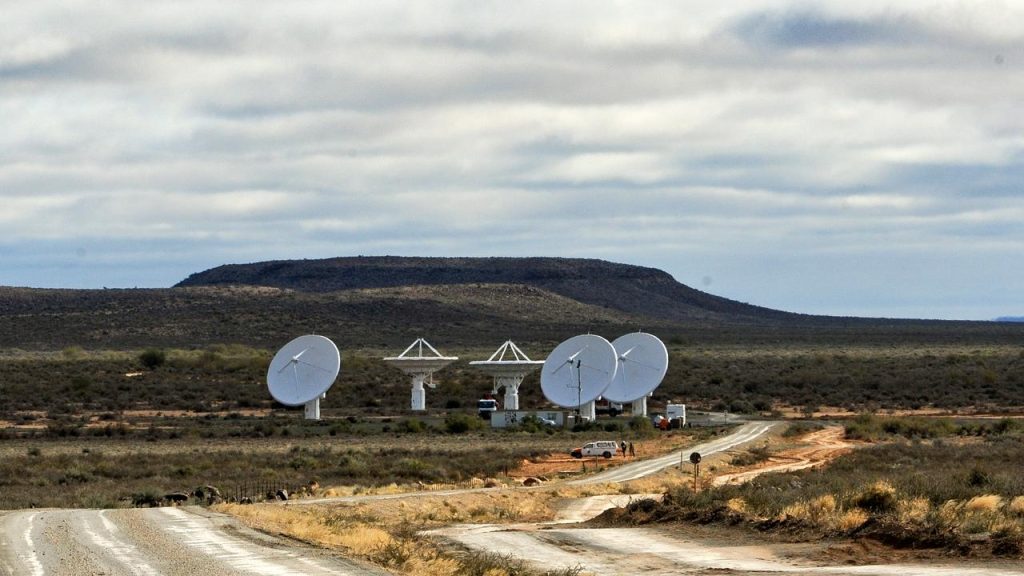 Construction of the world’s largest radio telescope begins on Monday, writes BBC News. Square Kilometer Array (SKA) satellite dishes in Western Australia and South Africa will work together, covering an area of ​​hundreds of thousands of square meters. Researchers will use Albert Einstein’s SKA to test theories and search for extraterrestrial life.

The telescope will initially consist of nearly 200 dishes and 131,000 antennas, resembling a Christmas tree. The telescope being ultra-sensitive, it will be able to pick up very weak radio signals billions of light-years from Earth.

Among other things, the SKA will study the history of hydrogen. It is the most common element in the universe. The telescope also supposedly goes fast radio bursts explore. These radio pulses release as much energy in a fraction of a second as our sun produces annually.

The construction of the telescope will take several years. It is expected that the SKA can be used in full from 2027.