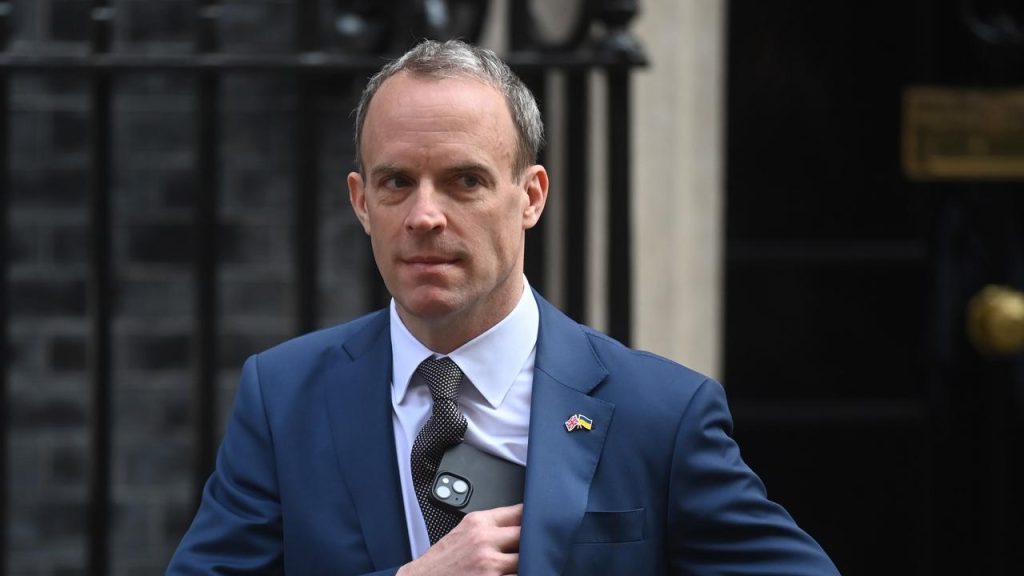 The British government will introduce a bill on Wednesday that will allow the country to ignore rulings by the European Court of Human Rights. Deputy Prime Minister Dominic Raab denies the country is opting out of the European Court, but once the new legislation comes into force it will no longer be the supreme body.

The reason for the new bill is the legal hurdles the European Court faces raised for the British government’s plan to fly illegal migrants to Rwanda. An agreement has been concluded with the African country to this effect.

However, the forced evictions led to legal proceedings and the Strasbourg human rights court blocked the first flight of migrants to Kigali. Home Secretary Priti Patel called it a political judgment call by the judge. If the new legislation is passed, the UK Supreme Court will now have the final say.

The plan to airlift asylum seekers to Rwanda is the result of the massive influx of migrants via boats across the English Channel. This year the counter has already risen to ten thousand migrants who have made the crossing by boat and sometimes hundreds disembark in one day with boats.

The European Court of Human Rights is separate from the European Union and was set up to promote compliance with the 1950 European Convention on Human Rights. Britain left the EU at the start of the last year after Britain voted for Brexit in 2016, but EU membership has nothing to do with the court in Strasbourg.