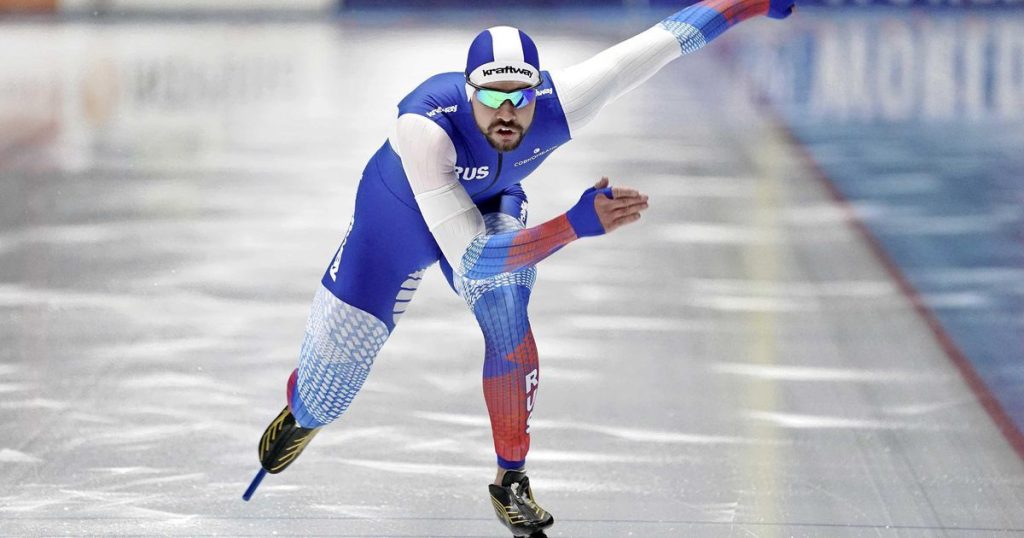 The skaters wanted to depart for Salt Lake City from Schiphol in Amsterdam, but were not allowed to board the plane. They are now back in their own country, in part because otherwise they are too late in training. They quietly hope to be able to travel to the United States in the foreseeable future, but are so far in the dark. The International Skating Union (ISU) is quite disappointed and sent a burning letter to the US and International Olympic Committee on Wednesday afternoon.

“I understand that it is currently being discussed at the highest level in America,” ISU president Jan Dijkema said Wednesday evening. “We insisted strongly on the fact that we must ensure in the short term that the Russian skaters can make it to Salt Lake City, because these are qualifying moments for the Beijing Winter Games. And skaters, such as tennis players, for example, would be exceptions for high performance athletes. “

In their own words, Dijkema and the ISU don’t know why this is now made difficult. “We especially hope that a solution will be found as soon as possible, because it is highly undesirable. I still assume that Russian skaters will compete in the World Cup in Salt Lake.

The first Dutch skaters made it to North America earlier this week without any problems. Most national champions are “fair” at the start of the third World Cup of the season; from Ireen Wüst, Jutta Leerdam and Irene Schouten to Kjeld Nuis, Thomas Krol and Kai Verbij. Much like the Russians, the Dutch will also have to work hard in the coming weeks to secure the maximum starting tickets (nine per gender) for the Beijing Winter Games.