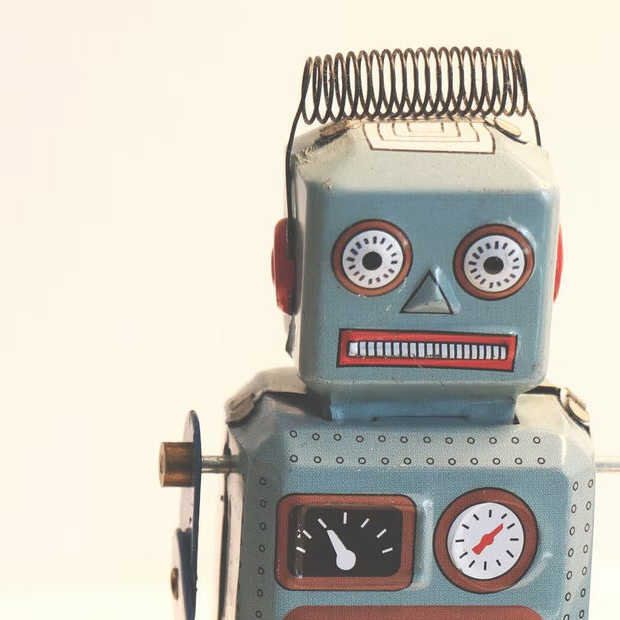 The Consumer Electronics Show is now coming to an end, but we’ve seen a lot of great inventions. Nice TVs, fun gadgets and anything and everything for gamers. However, what we haven’t talked about yet are the special robots that have been reviewed.

Beomni is a robot as we know it from the movies – it looks like a robot if you had to draw it. Classic, but equipped with all kinds of modern gadgets, like the possibility of connecting to this Beomni from the outside, possibly even with operation through virtual reality glasses. He travels on wheels, has a sturdy build and a gentle face. However, what makes this robot so special is its precision. He can add a small pinch of salt in the kitchen or empty a plastic bottle. He is not a robot barman, not even a chef: Beomni is intended for the elderly and even more for their loved ones. Thanks to your VR glasses, you can now help your old mom from a distance using this robot. In addition, the robot is self-learning, so that at some point it can do things on its own as well.

A friendly face is nice (think Pepper), but a robot is also featured which is scary realistic. It has facial expressions: not through screens, but through motors and plastic parts that allow the robot to frown, laugh, and make faces. His eyes can also stare at you intently and even follow your finger if you swing it – very childishly – in front of his face. The funny thing is that Ameca is the least capable of the trio of robots in this article, but he’s still very scary: the realistic face shows a thrilling glimpse into what our future might be. This is the robot Elon Musk said “Yikes” to and if anyone is used to anything, this is him.

It looks like a dog, maybe a robot dog, but it isn’t. It’s a side table that can tear from one side of the sofa to the other like this. This table does not do this at random; It is a smart table which besides driving your drink or remote control to you, can also grab plates to set the table or grab and bring other items for you. Of course, if you are on the same floor, because only a few robots can climb the stairs. The robot is also mainly intended for the elderly, who already often live on the ground floor and in care, as this table also offers support for people with walking difficulties. This special side table costs 1,322 euros, but will initially only be released in the United States. It is also necessary to take out a subscription at 100 euros per month, which is compulsory for three years.

Of course, robots will not necessarily be fully available in stores tomorrow: they are mainly there to show what is possible in the field of robots. So it will take a few more years before we can choose which robot to bring home.