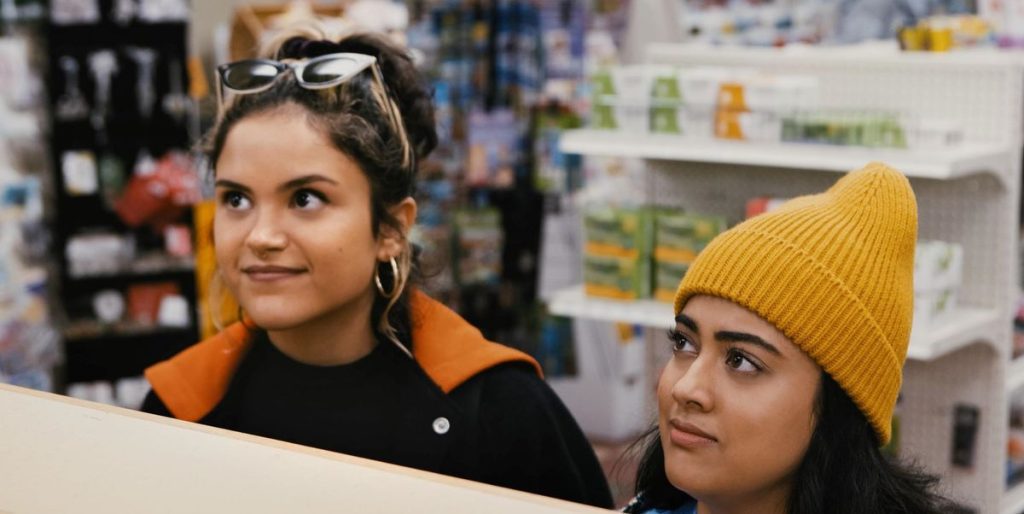 When it comes to movies or series, Disney+ has you covered. From time to time the supplier offers a new batch full of gems, which we obviously do not want to hide from you. That’s why: the latest Disney+ deals, so there’s always something going on.

Here are the editors’ favorite movies and series on Disney+ >

New on Disney Plus

The legs of Saint Hildegard

A down-to-earth comedy perfect to watch with your in-laws, or for that matter: the whole family. In this lighthearted film, we see how Jan has been married to Gerda for 35 years, but prefers to escape his partner – quite indiscreet. His daughter Liesbeth has the same worries as her father, so they watch their partner closely. One of the best new movies on Disney Plus.

The Legs of Sainte-Hildegarde, from August 5

Hello Scandinavian thriller! The Norwegian detective series TWIN revolves around twins who have become estranged from each other. One is a broke surfer, the other a successful businessman. When they reunite after fifteen years, an argument spirals out of control. Thrills – and beautiful Norwegian scenery – guaranteed.

When teenage Sunny has her first – but rather disappointing – sexual experience, she has 24 hours to get a morning after pill in the United States. In this surprisingly sharp comedy, we see her best friend Lupe come to the rescue, and America’s healthcare system puts a shit between the lines. A great initiation film for those who want to laugh.

This penetrating documentary blends elements of true crime with nature film. savage crime tells the story of one of the most infamous murders ever committed in a national park, keeping you on the edge of your seat from start to finish. Expect every aspect of the story – including plenty of twists – and an interesting insight into the life of a Rocky Mountain ranger.

The good years tells the story of the Williams family in the late 1960s, especially through the eyes of 12-year-old Dean. This is a “new” version of the nostalgic series from 1988, and has little to do with the original. The warm series is funny, but meanwhile touches on some pretty serious themes, like racism and identity.

The Wonderful Years, from July 13