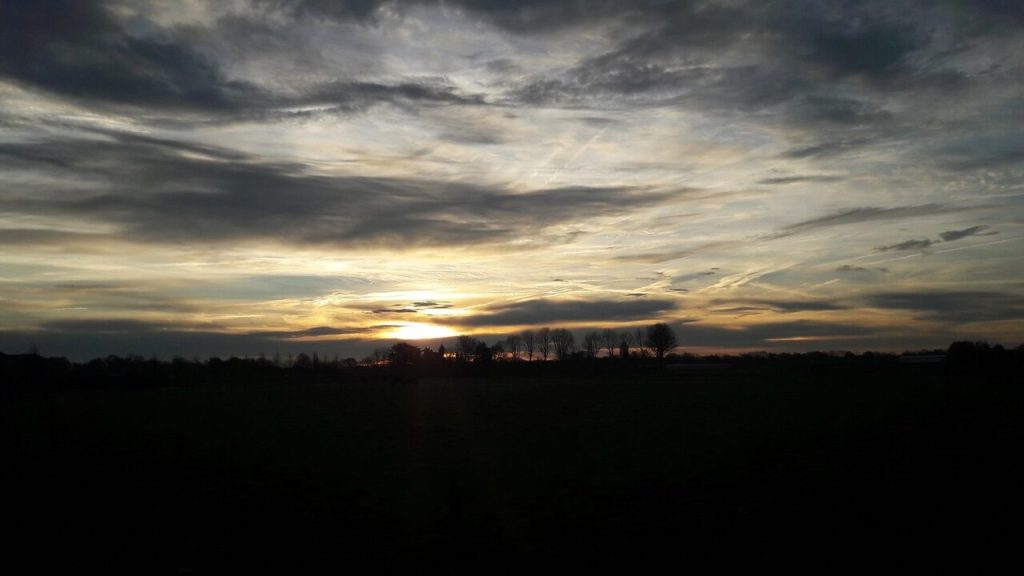 These are the dark days before Christmas. Darkness reigns for much of the day. Today, December 19, the sun disappeared behind the horizon for 16 hours, 16 minutes and 38 seconds. There is still some light just before sunrise and just after sunset, but darkness lasts about twice as long as light. A lot of people think it’s cozy, candles lit, Christmas tree there, but I think it will be spring again. In two days we will have the shortest day, which will be nine seconds shorter than this Sunday, but after that the days will start to grow again. That we know all this, down to the second, we owe it to science, to Copernicus and Galileo to Newton and Govert Schilling. But the ancient Greeks did not yet have this knowledge. They asked the solar god Helios to fix everything for them.

But that doesn’t mean these ancient Greeks were crazy or stupid. On the contrary. In any case, they tried to explain the world and the phenomena and we should not laugh about it. I myself have always been charmed by their idea of ​​the four elements. Air, earth, water and fire, and everything that happens on earth, is the result of an interaction of these four elements. Take a volcanic eruption. It is an interaction of earth and fire. A storm at sea is an interaction of air and water. And so on. It was mainly the Greek philosopher Empedocles who was born in Sicily who propagated the theory of the element.

But in fact, we always do the same thing. Only we now call atmosphere of air. Water is called the hydrosphere and the earth is called the geosphere. But what is fire then? We never talk about a pyrosphere or anything like that. It is, I can say it, the biosphere.

Fire is combustion. With the absorption of oxygen and the excretion of CO2, a process takes place in which heat is released. You immediately think of the chimney, or the cylinders of your car, but combustion is also what brings life to life. You and I are warm thanks to our metabolism, our digestion, where we consume oxygen and emit CO2 like any other campfire. Fire is life. The fourth element, the fourth sphere, is the biosphere.

A walk on the beach

The best way to perceive all four elements at once is to take a walk on the beach. We can do it this afternoon if necessary. If you then walk along the waterline, you are literally walking the earth, the geosphere. You breathe the air, the atmosphere. Sea water, the hydrosphere, washes off your toes or wets your shoes. And, with the cries of seagulls flying above and shrimp in the beach puddles, you yourself are part of the biosphere.

These ancient Greeks weren’t that crazy after all. I wish you a pleasant and atmospheric walk on the beach, with greetings from Empedocles. You still have time; the sun sets today at one minute and 24 seconds before four thirty. Then Helios sinks into the sea.