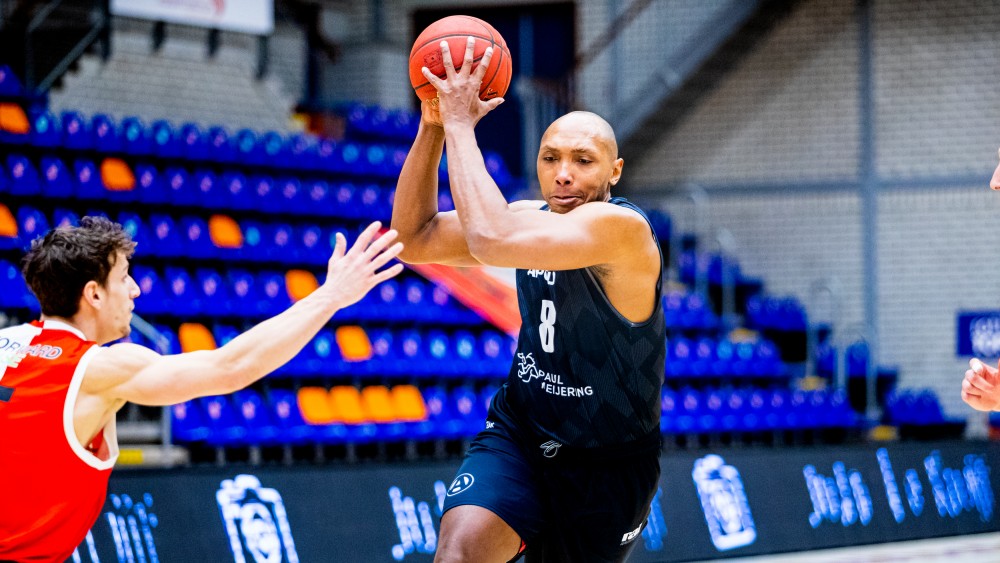 Apollo Amsterdam has signed a number of players again for next season. The basketball club has extended the contracts of Sergio de Randamie and Jacopo Bertotti and the American Justin Mitchell is also arriving at the Apollohal.

At Apollo, many players had expiring contracts, including De Randamie and Bertotti. The two basketball players have extended their contract. Mitchell is from the Swiss Basel Starwings. In the United States, he played for Wright State for four years.

De Randamie, 37, has a rich history in Amsterdam basketball and is currently working on his third period with Apollo. His absolute highlights were the national championship in 2008 and 2009 with Amsterdam, the club that existed until 2011. He has been part of the Apollo squad again since last season.

Previously, Apollo had managed to link veteran Berend Weijs, Dexter Hope, Lucas Faijdherbe and Tibor Taras. At the end of June, the club introduced Wierd Goedee as their new coach. He will combine his work as director of the youth academy and coach of the Under 22 team with the head coach.

Apollo will begin the season on September 24 with a home game against The Hague Royals.