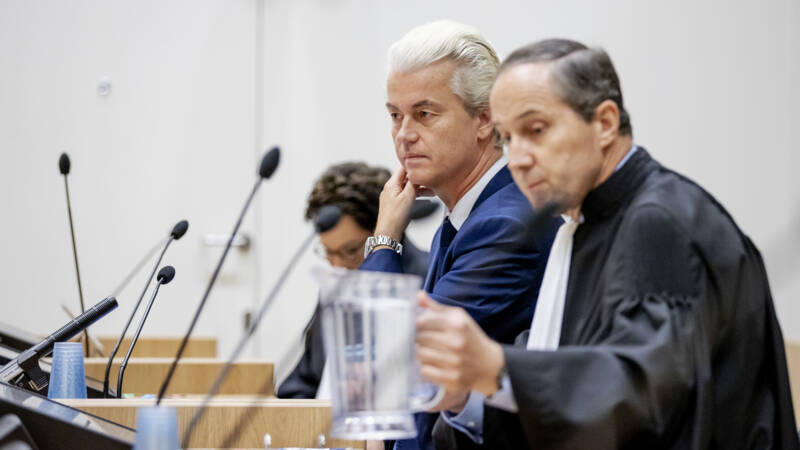 The law firm that assisted Geert Wilders with his “ less Moroccans ” case received $ 213,686 in 2017 (currently converted over 175,000 euros) from a US foundation, writes Follow the money (FTM). How Wilders pays his defense was not known until now, according to FTM.

Payment is not in gift register of the House of Representatives. In this register, the deputies declare gifts of more than 50 euros. This is done to be transparent and to avoid potential conflicts of interest. In September, the House clarified the rules and a for this code of conduct together. It is not a law, but a separate regulation of the House. There will also be a special committee that will investigate complaints of non-compliance with the rules, but it will not start until after the March election.

In the travel register says the foundation paid for Wilders airline tickets and hotels in 2016 when he gave speeches in the United States.

The PVV leader responds on Twitter that the “political trial” is costing him “tons of legal fees” and that he is delighted with “the support of many countries and foreigners”. He says he himself “never received a dime”.