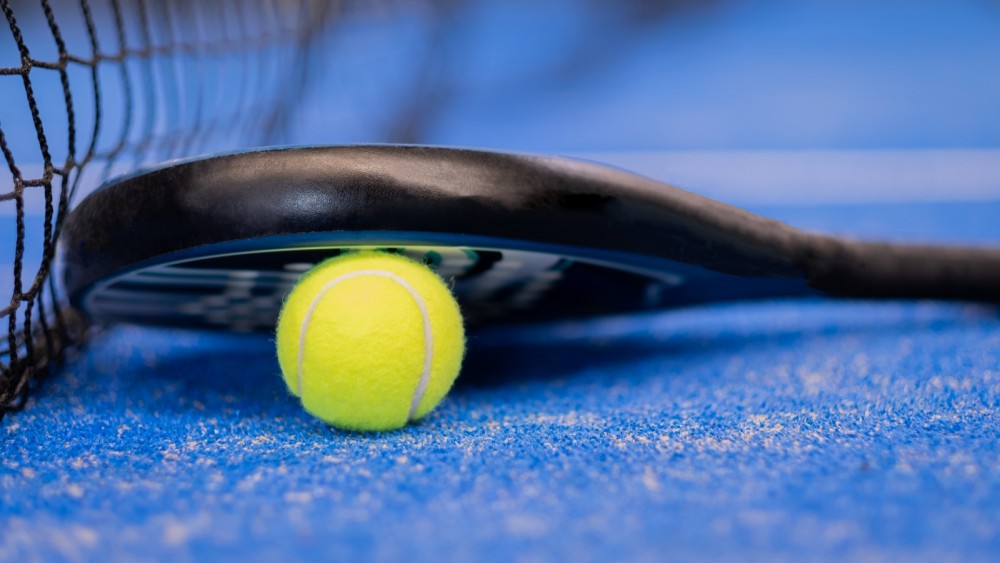 The empty field on the Eemnesserweg in Laren, intended for padel courts, is now left for other options. Alderman Ton Stam promised Larens Behoud at the council meeting. In the radio program Launch NH Saturday explains party chairman Karel Loeff what exactly this means.

The alderman has now promised to release a remaining part of the land of only 60×60 meters from the construction of the land lease. Therefore, in addition to the padel fields, other options are also possible regarding the use of this field. If it’s up to the Larens Behoud party, social housing will be built here. However, according to the mayor, this is not possible.

Loeff is satisfied with this result, but he is still concerned about the nuisance that the sport of Padel can cause. “These shots don’t come close to tennis, but they sound ten to twelve decibels louder.”

Around April next year, four padel courts would be built on the empty pitch between LMHC hockey club and LLTC tennis club. Land owned by LMHC was sold and the municipality gave LLTC a grant to build land for the growing sport.

Listen to the entire interview again via this link.