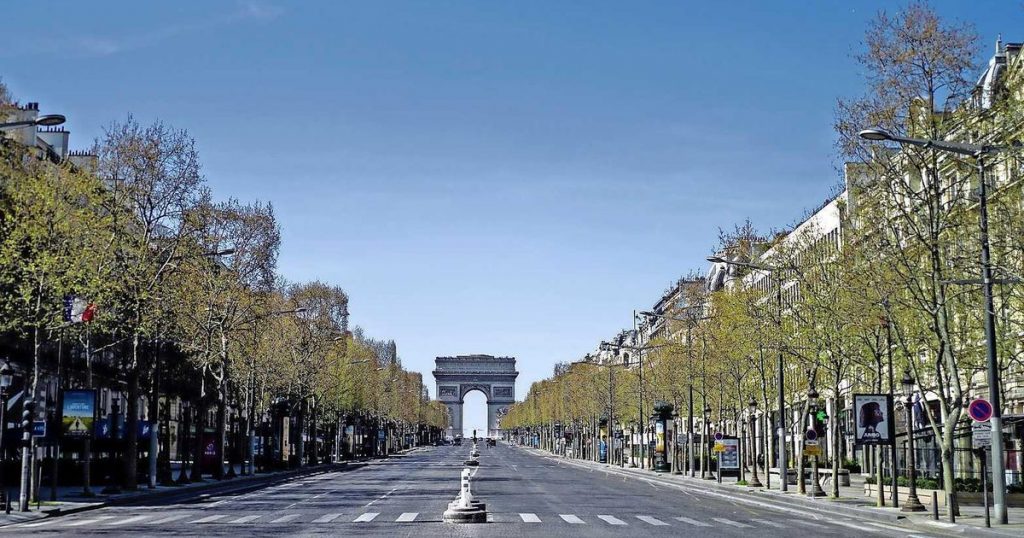 A curfew is already in effect in 25 departments from 6 p.m. to 6 a.m. In the other 77 departments, the French were allowed to leave the house until 8 p.m.

The draconian measure, according to the leader of the largest government party (La République en Marche), Stanislas Guerini, is important to counter the “aperitif effect”. It refers to social gatherings where drinks are held before dinner.

According to the government, the virus is spreading less in departments which already have a 12-hour curfew and where people must stay all evening.

Modern France is now using curfews for the first time to fight disease. It was previously mainly used in wars, such as by the German occupiers (1940-1944) and in the Algerian War of Independence. One of the most notorious curfews took place in 1961 by the prefect of Paris, who decreed a curfew for “French Muslims in Algeria”.

Fifteen years ago, there was a brief curfew for unaccompanied minors during the riots in the suburbs and in 2018 there was a curfew on the French island of Réunion due to the riots.

In the Netherlands, opinions are divided on a curfew. 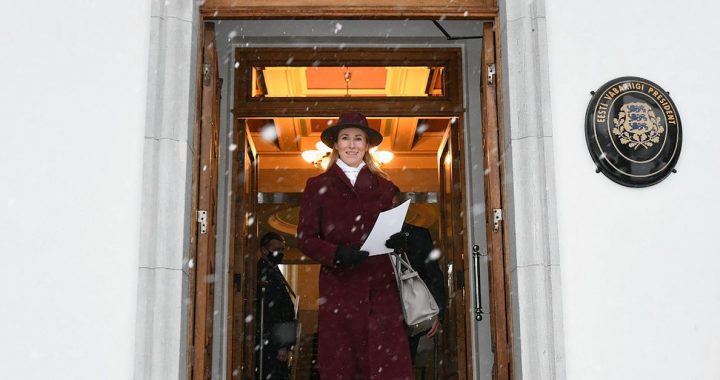 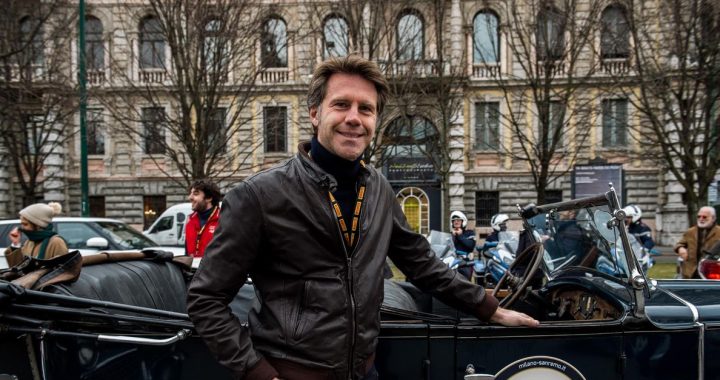