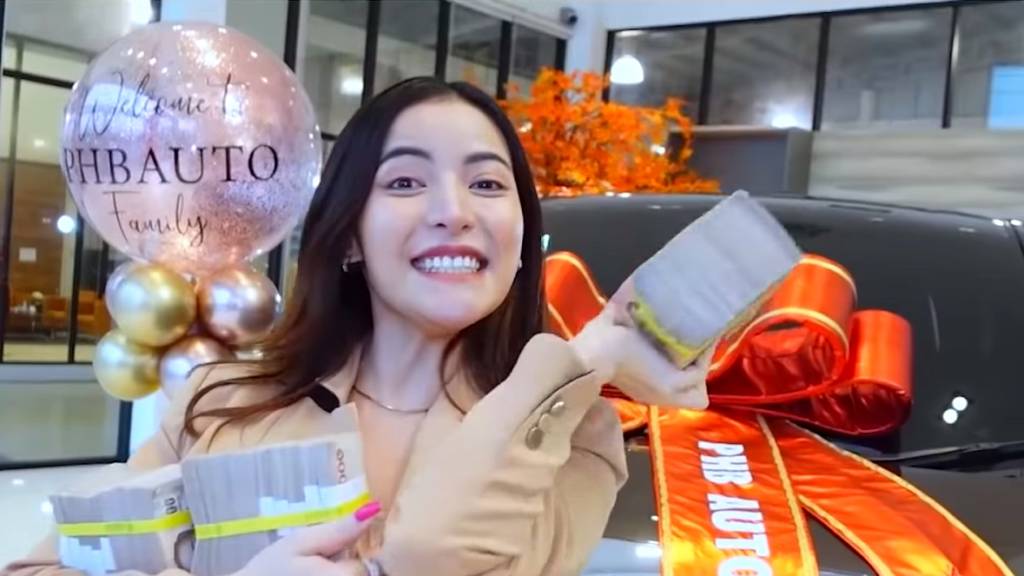 Thai police have issued an arrest warrant for a YouTuber who allegedly defrauded her subscribers out of around 54 million euros. A reward of more than 130,000 euros was offered for the golden tip that led to his arrest, Asian media write.

Suchata Nongsupachak, 30, has 847,000 YouTube subscribers under her pseudonym Nutty. She became known for her dance videos and covers.

In her photos and videos on social media, she brags about winning luxury watches, bags and cars through a friend’s business. It deals with forex investments or online currency trading.

Nutty also called on his followers to invest in the venture, with “substantial profit” in prospect. One of his fans transferred more than 400,000 euros, says a lawyer who represents dozens of victims.

In April, the youtuber announced that all the money invested had been lost due to a “trading error”. She promised to reimburse everyone. A few months later, she announces that two lawsuits have been filed against her. She then told her followers that she couldn’t pay anything back if she ended up in jail.

Thai authorities believe Nongsupachak committed large-scale fraud. It is estimated that around 6000 subscribers were scammed. More than 100 people filed complaints.

The woman has already changed her name twice and is also suspected of fraud in Singapore, according to police. In this case, around 30 million euros worth of prepaid luxury items were never delivered.

Nongsupachak is said to have fled Thailand to neighboring Malaysia.