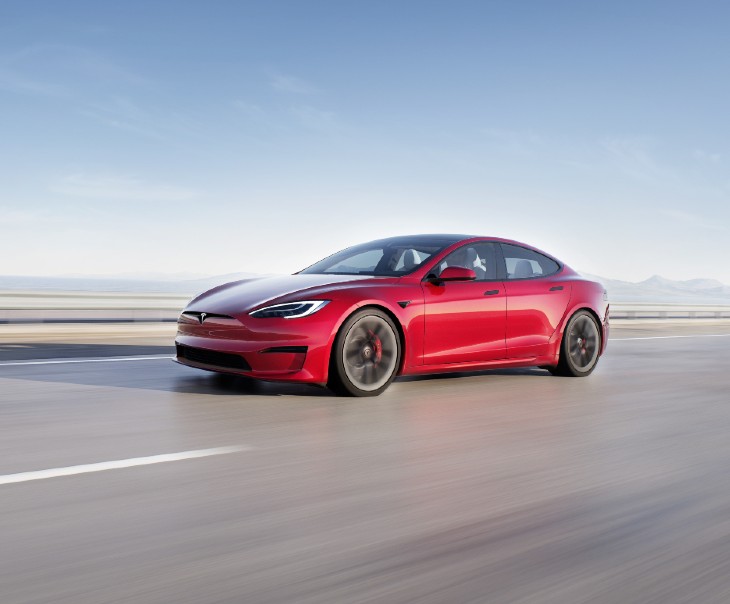 According to the NHTSA, the cars do not meet legal safety requirements for electric car windows. (photo: Tesla)
Tesla is recalling 1.1 million cars in the United States for a window mechanism software update. Firmware that causes a car window to automatically lower when an object is detected may not work properly, increasing the risk of injury. This reports the Reuters news agency. In February, Tesla recalled more than 800,000 cars due to a faulty seatbelt signal.

Tesla has informed US regulator NHTSA that an over-the-air update is coming for Model 3 (2017-2022). Model Y (2020-2021) and Model S and X (2021-2022). According to the American regulator NHTSA, the cars concerned do not meet the legal safety requirements that the windows of electric cars must meet. Tesla also reports that there are no known cases of warranty claims or accidents related to the recall.

Tesla CEO Elon Musk criticized the course of events on Twitter and doesn’t want to talk about a recall. “The terminology is outdated and inaccurate. This is only a minor software update, as far as we know there have been no crashes.

There are currently more than 60,000 Teslas on the roads in the Netherlands. Whether these cars are also eligible for the update has not been announced.