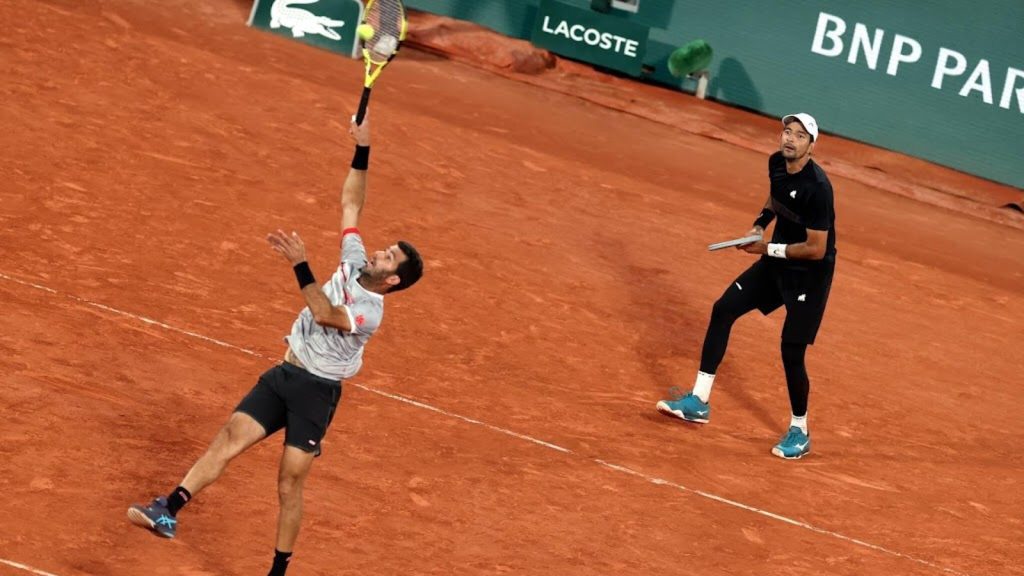 Rojer thanked his family, who came from Curaçao, for their support. He realized that it is quite unique to win a Grand Slam at his age. “I’m happy to have been able to experience this. I also know that I’m getting older and I don’t know how long I will be able to play in these big tournaments. It’s special.”

Arevalo accepted. “It was a great game with little difference in strength. Maybe the luckiest won. It’s great that we got it. We’re very happy about that.”

After an almost equal game, the Dutchman and his teammate forced the decision with a break in the third company, their only one. They did not let go of the advantage afterwards. After about three hours, they decided the match using their first match point. They cleared three match points in the second set.

In men’s doubles, Rojer also won titles at Wimbledon and the US Open, but with a different partner. In Paris, he was already the strongest in mixed doubles.