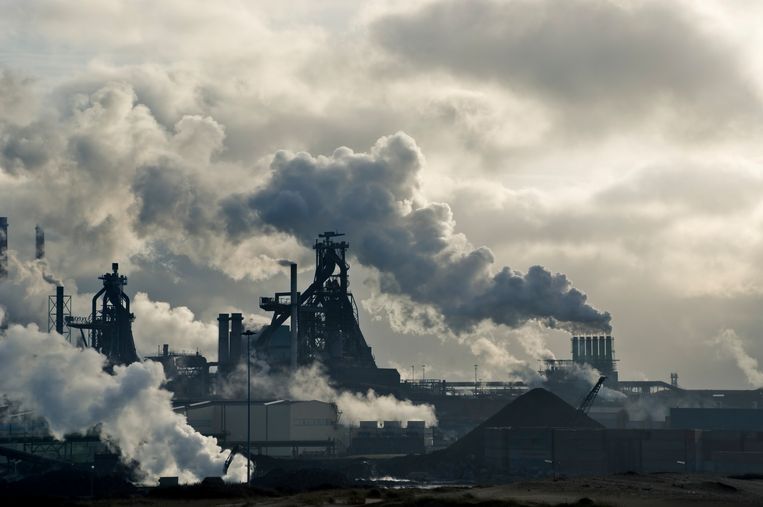 In a summer that is cracking down on what global warming has in store for us, bleak outlooks can dampen vacation fun. Some scientists then point to studies that illustrate to what extent, at least in theory, it is still possible to intervene.

Historian Yuval Harari’s team, for example, has already found that most reports of the cost of temperature control amount to around 2% of global GDP. It’s a lot of money, but totally doable, Harari points out. For example, it’s less than what the United States spent on bailing out banks during the 2008 crisis.

They based themselves on the “Carbon Underground 200”: a list of the 200 largest fossil fuel companies. The 200 together hold 98% of the reserves. If we used them, it would lead to nearly three times more emissions than we are allowed to emit if we are to keep warming below one and a half degrees.

The team looked at who are the shareholders who own at least one percent of such a Carbon Underground 200 company. They identified 918 of them and discovered who has the most impact and influence by examining the potential emissions that they have in their portfolio and the extent to which each shareholder is linked to the other members of the group.

The most influential players appear to be asset managers BlackRock and Vanguard, followed by the Indian government and asset manager State Street. Saudi Arabia handles most of the potential problems, but because the country owns its shares in a single company, Saudi Aramco, it is “only” in fifth place.

It also appears that only ten financial companies hold almost half of the potential emissions and that they have on average twenty times more connections and therefore much more influence than the others within this powerful fossil network. In other words: only a small circle has to be convinced to change course to avoid a lot of additional emissions. Researcher Truzaar Dordi says it cautiously: “We cannot achieve our climate goals without addressing these actors.”