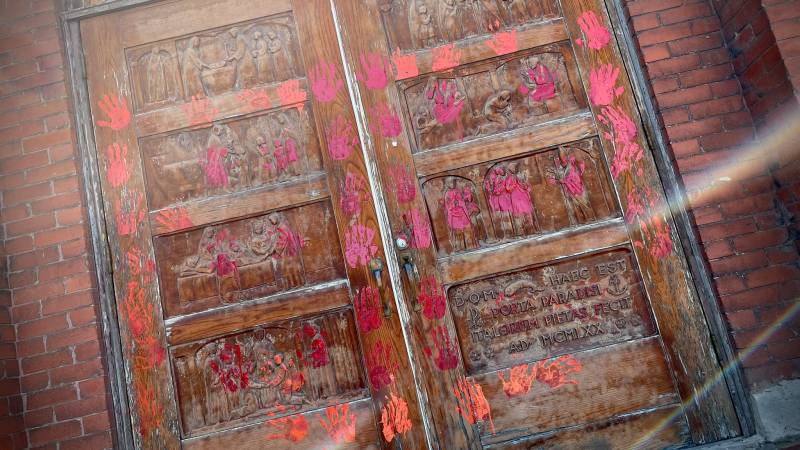 Police in the Canadian province of Alberta are investigating at least ten graffiti on Catholic churches. Among other things, the doors of churches are smeared with red and orange handprints and texts like “Our lives matter“-” Our lives matter “- and” Persecute the priests. “Statues of Mary and Jesus were also disfigured and windows were smashed.

The cob follows a series of mass grave finds containing the remains of hundreds of Indigenous children in former residential schools. Between 1850 and 1970, these residential schools housed approximately 150,000 Indigenous children who lived here. were forced assimilate into the dominant European culture. The children were severely physically and mentally abused and many died.

The horrific findings sparked tension and cast a shadow over the national holiday of Canada Day yesterday, when a number of indigenous groups also protested. The anger of many Indigenous groups is directed against the Canadian government and the Catholic Church. In recent weeks, a number of churches have in flames.

Alberta Premier Kenney has visited one of the defiled churches, the African Evangelical Church, and calls for reflection. He points out that the entire faith community of this particular church is made up of refugees. “These people fled to Canada in the hope that they could safely practice their faith here. This is where we end up with hatred based on collective blame for historical injustice.

Calgary City Police respond to the latest graffiti with an understanding of strong emotions, but point out that this type of vandalism is illegal and further divides the community. The culprits are sought. 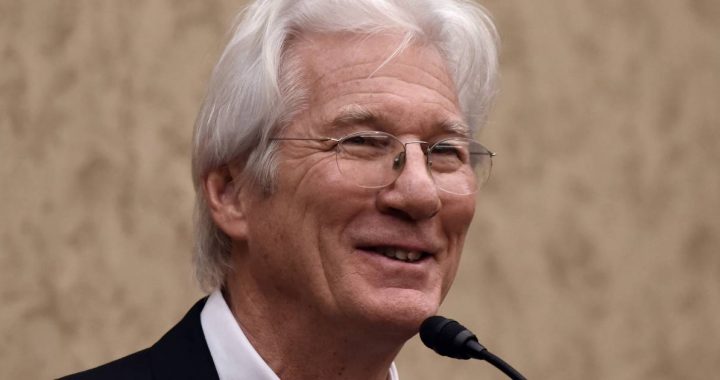 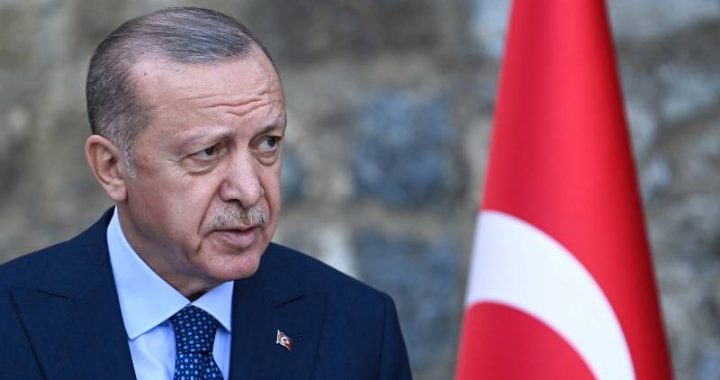