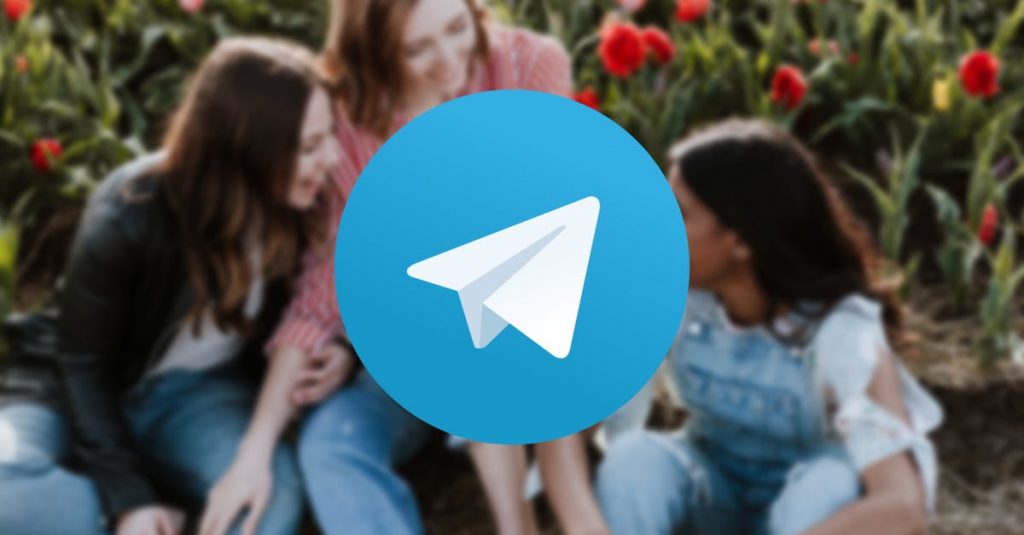 Over the past month, Telegram has become the world’s most downloaded smartphone app. Combined with the numbers from the Play Store and the App Store, the messaging service was the most popular app in January.

Telegram was the most popular application on smartphones in January, data from SensorTower. The app was downloaded 63 million times worldwide last month, compared to 62 million downloads from number two TikTok. Telegram was installed 3.8 times more than the same period last year. In addition, the Signal was also very successful, making it the third most popular app with App Store and Play Store data combined.

Telegram and Signal have had great success thanks to WhatsApps controversial privacy statement. The messaging service more clearly described how it shares user data with parent company Facebook. WhatsApp could therefore count on many criticisms and Signal and Telegram appeared as alternatives.

The most popular apps for January in the App Store and Play Store. Picture: SensorTower

WhatsApp from the throne

Due to its sudden popularity, Telegram hit the milestone in a month 500 million users. The app managed to overtake WhatsApp in number of downloads, and the Facebook messaging app fell to fifth place. WhatsApp was the third most popular app in app stores a month earlier, in December, and in November, the app had the most downloads on the Play Store.

Telegram did this recently Easier to switch from WhatsApp and take your chat history with you. Recently, the app announced that it will use ads comes and a paid position to create a sustainable income model for the future. Previously, the app paid its employees only through donations and cash injections from founder Pavel Durov.

Have you installed Telegram in the past month? Let us know in the comments at the bottom of this article.

Telegram is a cloud-based chat app for mobile and desktop focused on security and speed. All messages are encrypted from start to finish.