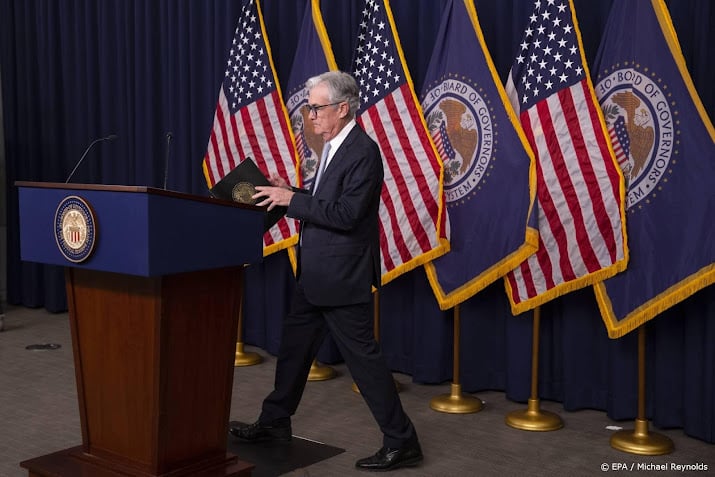 Interest rates in the US are expected to rise at a slower pace soon. This was stated in the minutes of the last policy meeting of the Federal Reserve, the umbrella body of US central banks. The comments in the minutes come ahead of a half percentage point interest rate hike in December. Also read: Policy makers estimate 50 percent chance of recession in US

In the last four meetings, interest rates in the US have been repeatedly raised by 0.75 percentage points. To combat high inflation, higher interest rates are necessary. The downside of large interest rate hikes is their impact on economic growth. Policymakers cite several risks, including “sluggish growth in real private domestic spending, a worsening global outlook and tightening financial conditions.”

Most policymakers said a slowdown in pace would soon be “appropriate,” according to documents from the Nov. 1-2 meeting released Wednesday. At the same time, many policymakers concluded that the final level of interest rates to meet the 2 percent inflation target would be higher than they had previously expected.

Interest rates in the US now range from 3.75 to 4 percent. The last time interest rates rose rapidly was in the 1980s.

After the November meeting, economic data showed continued moderate growth in the US. Some data also show signs of easing inflation as labor demand remains strong. Last month, 261,000 jobs were added and the unemployment rate rose slightly to 3.7 percent, but remained very low from a historical perspective.