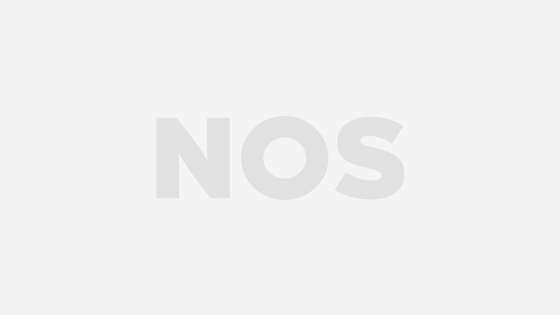 The Taliban say they already control parts of Kabul International Airport. In videos posted on social media, they show that they entered the civilian part of the complex.

The Pentagon contradicts reports that the country’s new rulers control the entire airport. The northern part, where the US military is stationed, is still in American hands, a Pentagon spokesperson said. The gates to the site are also still controlled by the United States.

Taliban commanders told Reuters news agency they were ready to take control of the entire terrain once US forces leave, possibly as early as this weekend. the Americans are after “.

The BBC writes based on sources that it may be a few hours before the last Americans are gone. A correspondent on the spot reports that the Americans and the British are already phasing out their presence there. Earlier this week, there were still around 5,000 Western troops at the site.

The Americans would try to get the Afghans out of the country until the last minute. The deadline for this is August 31, when President Biden has promised to take all troops out of the country. The Taliban have warned that the United States should not deviate from it.

Yesterday evening, the last group of Dutch to leave the country arrived at Schiphol. Among them were Ambassador Wijgers, Embassy staff and Dutch military personnel. For the time being, the embassy’s work will be done from The Hague, but there is still a consular team in the region.

A military plane from the Netherlands will also remain on standby in the region until August 31, in case more people are unexpectedly evacuated from Kabul.

Like the Netherlands, most other NATO countries have now ceased their evacuation flights. The United States previously reported that more than 110,000 people flew over in about two weeks.

Several countries have already said they want to maintain contact with the Taliban regime after the deadline has expired so that people can be evacuated if necessary.