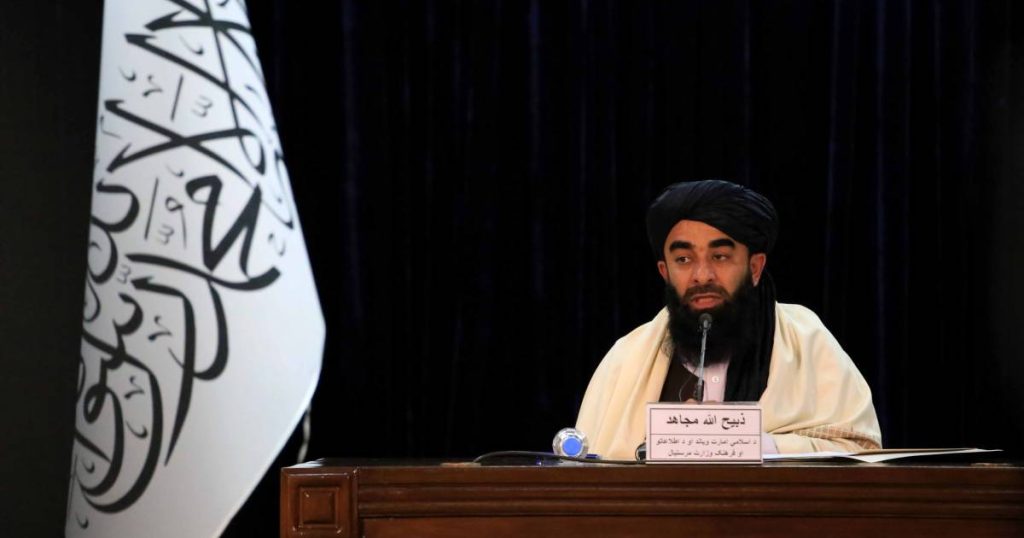 The Taliban banned the British news channel BBC and the American news channel Voice of America (VOA) from broadcasting information intended for the Afghan media.

The BBC reported on Sunday that their Persian, Uzbek and Pashto broadcasts had been canceled in Afghanistan. The Taliban also reportedly ordered local BBC partners to withdraw international broadcasters.

In a statement, the British broadcaster urged the Taliban to reverse the decision. According to the broadcaster, BBC news is watched by around six million Afghans every week.

VOA news has also not been broadcast in Afghanistan since Sunday. According to a Taliban official, VOA is culturally and politically incompatible with government policies.

Since the Taliban took power last year, many Afghan journalists have fled the country. Several media companies have been closed, mainly due to economic problems. Many journalists who continued their work were arrested and sometimes tortured.