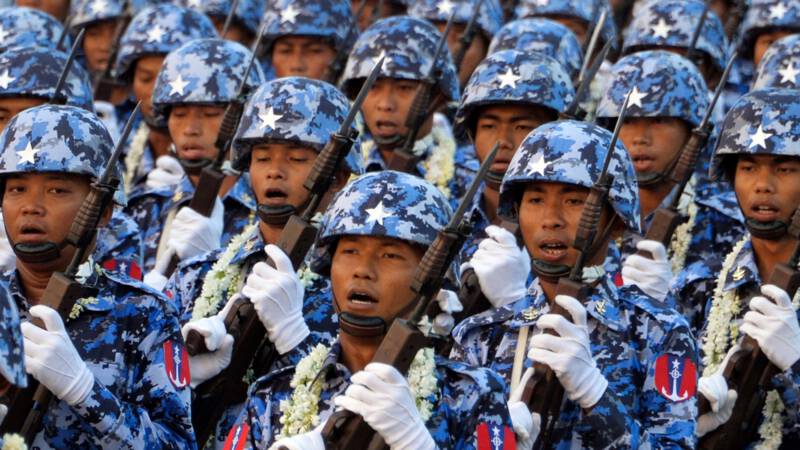 The United States has imposed sanctions on the Commander-in-Chief, Gen. Min Aung Hlaing, and five other members of the state’s governing body. This means that over $ 1 billion in assets in the United States will be frozen. But since sanctions have already been imposed on these high-ranking officers for their role in the prosecution of the Rohingya minority, the question is how much will this help.

“America is not on the list of the most important trading partners,” says correspondent Kas. “The military conglomerates work mainly with companies from countries that have less fundamental problems with undemocratically elected regimes. Plus, the unwritten rule applies in this region: stay out of internal affairs.”

This is precisely the argument that China’s most important trading partner has used today. At the specially scheduled meeting of the United Nations Human Rights Council, the ambassador said that what is happening in the Southeast Asian country is “largely an internal matter”.

Foreign pressure or not: the demonstrators do not give in. “It will not be as easy as in the past for the military to maintain power,” said Burmese expert Maaike Matelski. According to her, this is evident from the persistent mass protests and the various groups of participants.

Buddhists, Christians, Muslims, students, teachers, LGBTI people, health workers, government officials and factory workers; in the two largest cities, they are protesting together against the coup. “You can see that many under-represented groups are making their voices heard,” says Matelski. “There have always been divisions, but a new generation thinks they can really make changes.” 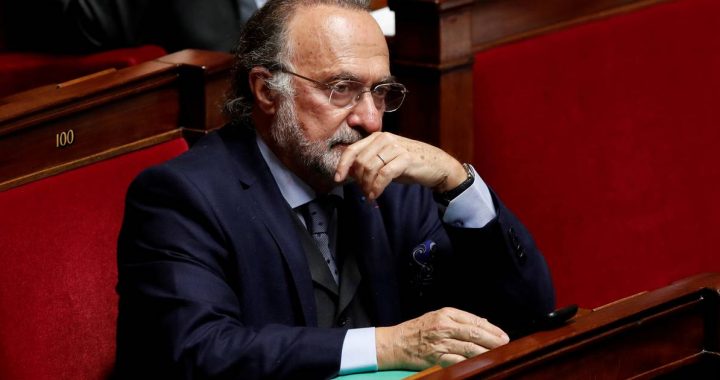