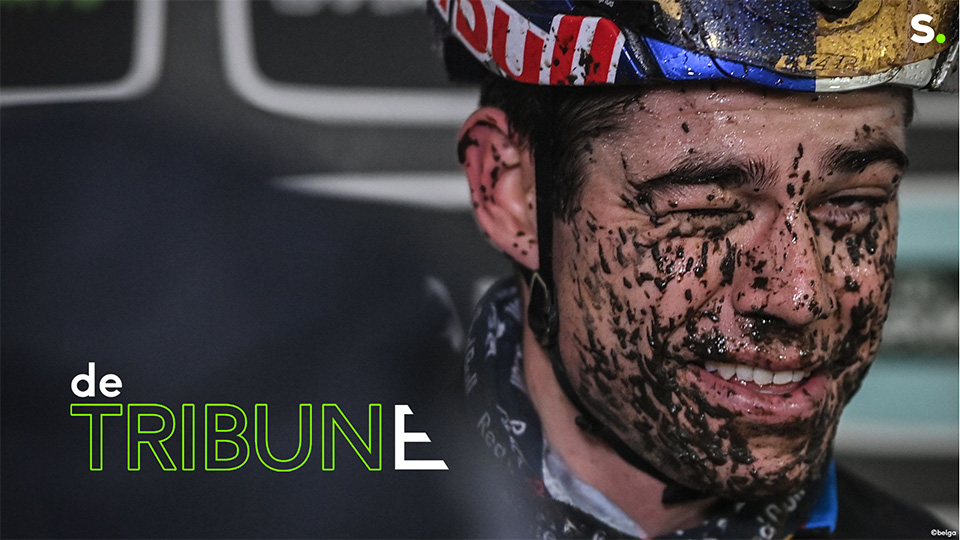 Next Sunday, the cyclocross circus will pitch its tents on unexplored grounds. In the mountainous backdrop of Val di Sole in Italy, snow and ice must offer a spectacle.

The Baloise Trek Lions team, of which Sven Nys is the manager, is notably absent. Nys is a proponent of the internationalization of cross country and his team has already visited the United States. “It’s a conscious choice,” said Sven Nys. “Every year we have a break somewhere during the cyclocross season and it usually falls during that time.”

“This year the only time a break was possible without missing two classification crosses was the weekend in Val di Sole. Before Val di Sole on Sunday there will be a race in Essen and it is a single cross . “

“The snowcrosses are still a spectacle, but the ride there, the elevation it’s been up to (around 1,200m) and with everything to come I think it’s the right choice. “

The Val di Sole is going to be special, as cyclo-cross races on snowy fields and slippery paths have become rare.

There is a lot of snow in the Val di Sole. And if that hadn’t been the case, the organization would have used the snow cannon if necessary. Because the organization has a clear objective: to attract the attention of the Olympic Committee. Cyclo-cross wants to be on the program for the Winter Games.

Sven Nys finds it a shame that his team cannot support this Olympic ambition in Italy this weekend. He is a strong supporter of Olympic cyclo-cross.

“I have been a member of the cyclo-cross committee for ten years and our sport has already reached many stages. A lot has been invested in women’s cyclo-cross. As a result, men and women are much more equal in cross than in road cycling. “

Nys mentions a number of arguments. “There are a lot of countries at the start of a cyclocross race, which is important for making an Olympic sport and, moreover, cyclocross is much more of a televised sport than mountain biking. It is much cheaper to represent. and it’s attractive. It fits perfectly into the format of the Games. “

“If our sport becomes an Olympic sport, the sky is the limit. Then all the federations will wake up and put money back in cyclo-cross. Now it is only in Flanders and the Netherlands. In countries like Switzerland or France, mountain biking (or Olympic) put an end to that. “

But the chance that today’s cyclocross toppers will still experience it is very low. “Cycling will first have to become a demonstration sport. Cyclocross will never be seen at the Winter Games until 2030.”