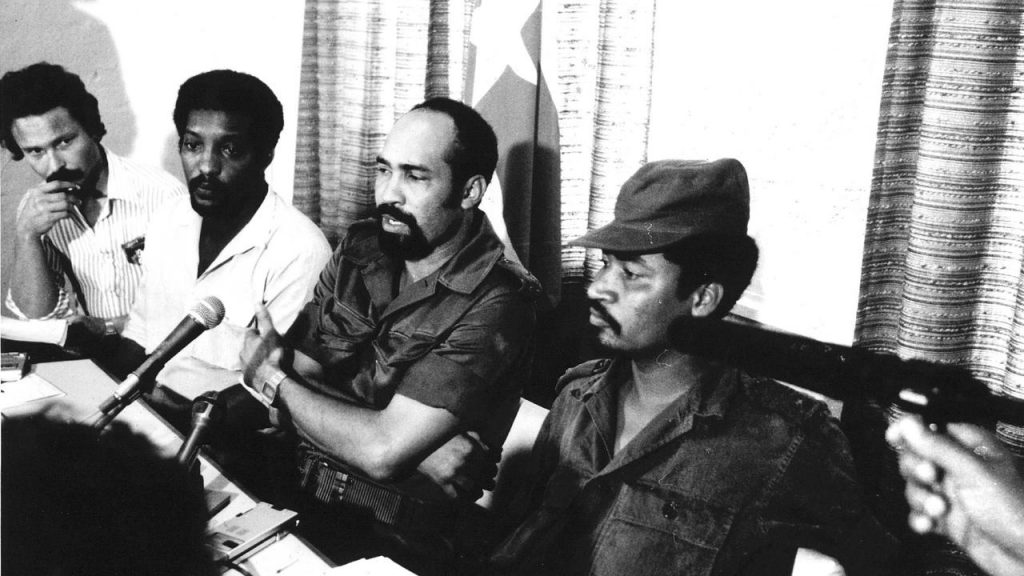 Suriname has ruled that February 25, the day Desi Bouterse seized power in the country in 1980 with a coup, is no longer a day off. The government does not consider it appropriate to give so much weight to a time in the country’s history that is so much discussed.

Interior Minister Bronto Somohardjo announced the decision in conversation with Suriname Journal. The government made the decision after consulting with many civil society organizations.

Bouterse and his fellow coup plotters rejected Suriname’s democratically elected government in February 1980. After that, the country had a military regime for years, which was responsible, among other things, for the so-called December killings. .

Bouterse’s government, elected president in 2010, decided in 2011 that February 25 should now be celebrated as the Day of Liberation and Renewal of the country.

“ The day causes a lot of discussion, it should not be celebrated ”

Sets of Minister Somohardjo Suriname Journal that on February 25, 1980 a political upheaval took place in Suriname “during which innovations were announced which were to bring about a change in the situation in which the country found itself then”. The government also declares that “the events of this day have had a significant impact on the course of history”.

But there are too many “differences of opinion” on the status and character of the revolution in Suriname. The coup d’état caused social and economic disruption in the country and “many events took place in contradiction with the principles of a constitutional state”.

Celebrating such a day does not fit into a democratic state that respects the fundamental rights and freedoms of the people, the government said. “A day when democratic principles have been violated should never be celebrated by a society,” says Somohardjo.

Bouterse was convicted of murders in December after 37 years

Bouterse was convicted in 2019 for his role in the arrest, torture and shooting of fifteen political opponents in December 1982. The trial lasted nearly thirteen years. As president, Bouterse introduced, among other things, an amnesty law to ensure he cannot be convicted.

The former president recently issued a statement saying that opponents were being killed because they “were planning an enemy invasion”. According to Bouterse, the court-martial conviction was prompted by “conspiracies of white men, the secret service and Mark Rutte”. He had no proof of this claim.