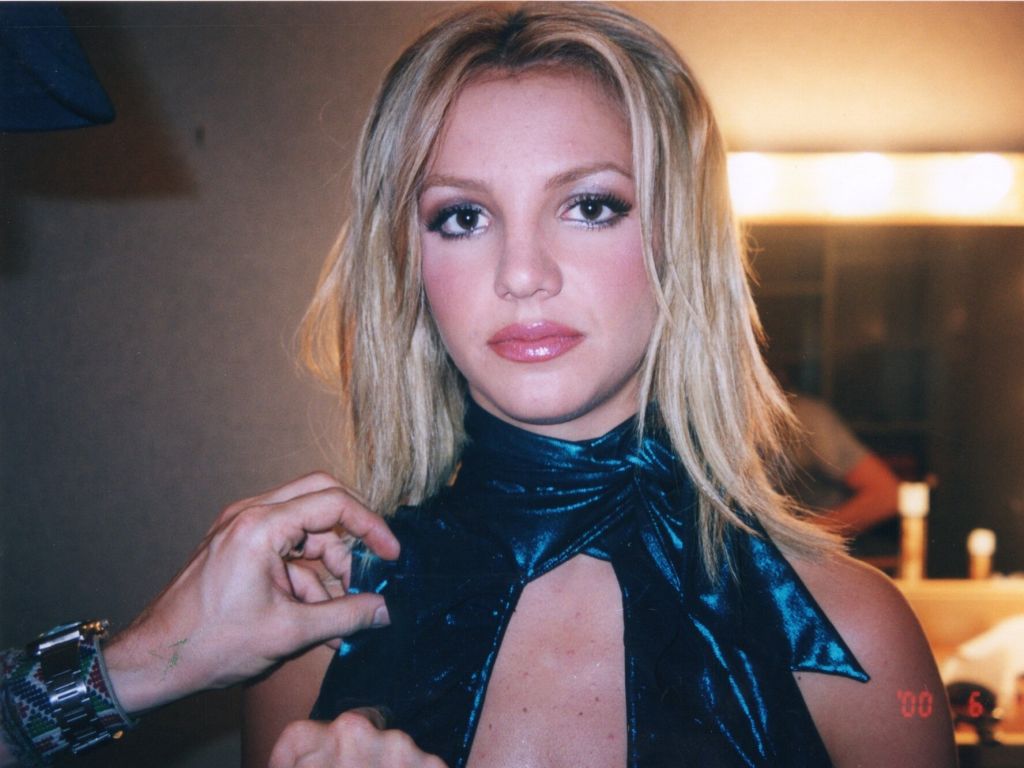 The documentary Framing Britney Spears caused a stir on social media. The film, produced by the New York Times, about the absurd situation in which pop star Britney Spears finds himself therefore deserves the spectacular predicate. Later, many viewers will have learned that Spears’ father Jamie has had legal custody of his daughter for years, having shaved his head in front of the paparazzi. She does the job, he grabs the money. Filmmaker Samantha Stark uses a series of interviews to show how a very wealthy celebrity lives in captivity, at the instigation of her father, who immediately has an eye on “finances.”

A “Free Britney” movement has been active for some time now. Because legal guardianship is primarily enforced in the United States for the elderly with dementia; not with successful artists who sometimes experience depression. And that Spears sometimes suffers from his fame is indisputable, as evidenced by the cold images on the talk shows that Stark evokes. Like the meeting Spears had on Dutch TV with Ivo Niehe, who asked her about the authenticity of her breasts. You ask yourself: who asks such a sexist question? Better yet, who asks such a sexist question of an underage woman?

But misogyny runs like a thread through Framing Britney Spears. Because of course, it’s all about framing: our perception of Britney Spears, shaped by the media. Men seem to get away with everything, including Jamie, who as we speak is still in control of his daughter. Coaching Britney Spears gives food for thought in this regard. Although the film contributes to the image we have of Spears, once again showing the terrible episodes of his life. Stark could easily have left that aside. The point she makes would have been no less strong.