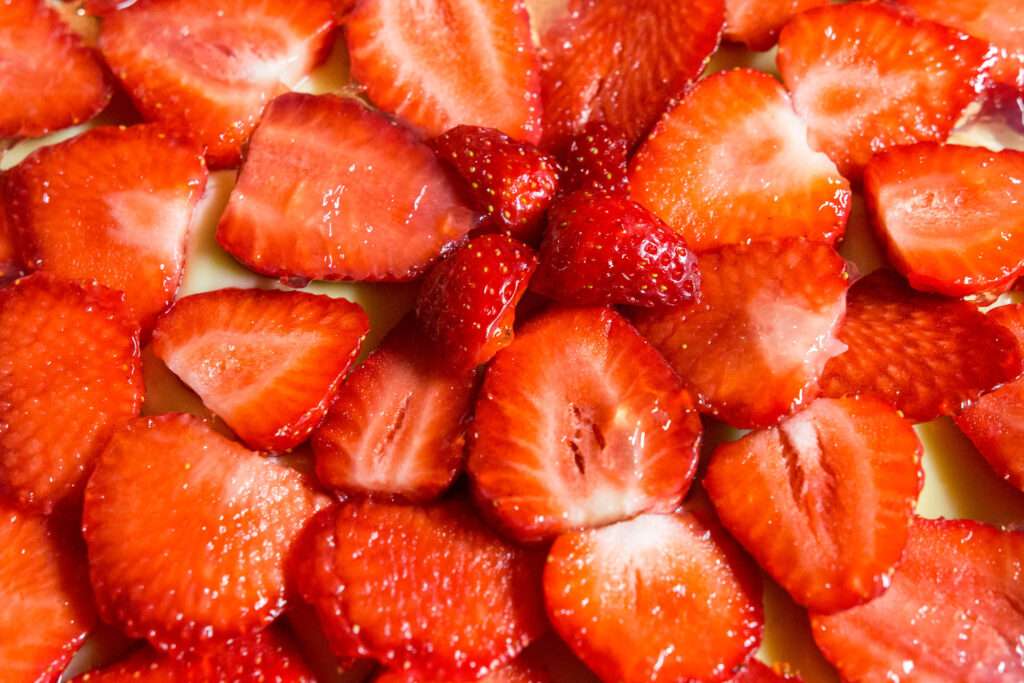 French supermarket giant Carrefour sells in January more strawberries. The measure is the first decision of a new director, Yoann Alarçon, who wants to implement a more seasonal policy. He explains his decision on Twitter: “My first decision at Carrefour: the end of strawberry sales in our stores in January. They don’t belong to this season. They have no flavor. Instead, we have delicious fruits like kiwi fruit and crunchy apples. The strawberries will be back in a few weeks. “

My first decision at Carrefour: to remove strawberries 🍓from our stores in January.

➡️This is not the season
➡️They are terribly lacking in taste
➡️ Instead we have delicious citrus fruits, kiwis 🇫🇷 and crunchy apples.

Return of the strawberries in a few weeks 😉

The normal season for strawberries is from March to June. Strawberries in store in January come from Africa. Alarçon wants to wait until mid-February when the strawberry harvest from Spain becomes available. Almost all strawberries that can be found in Dutch supermarkets are of the Elsanta variety. This has the peculiarity that the fruits stay good for a long time, but also that they barely taste in comparison to other varieties of strawberries.

After it became known, Carrefour’s customers immediately insisted that the measure also apply to tomatoes, which face the same problems. Alarçon replied that they still had to be patient.

We will go there little by little 😉