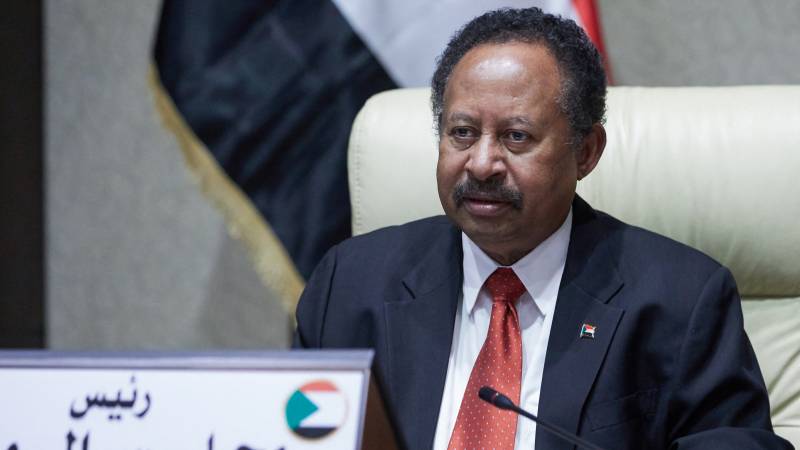 The Sudanese army and civil society leaders have reached an agreement allowing ousted Prime Minister Hamdok to return to office. Negotiators from the country’s largest party, Umma, said it had been agreed that Hamdok would be allowed to form an independent government of technocrats and that all political prisoners would be released.

The deal will be officially announced later today, according to Umma. The biggest protest movement, the FFC, said in a response that it did not recognize the deal with the military.

Hamdok was removed from office last month after a Rebellion. He also became stopped, but was allowed to return home after a day.

The coup was strongly condemned abroad. In Sudan,. protested; hundreds of demonstrators took to the streets, teachers staged a sit-in and roadblocks were erected in the capital Khartoum. According to FFC, the protests will continue after the alleged deal.

The head of the military council, General Burhan, said the coup was necessary to avert a political crisis. Since dictator Bashir was ousted in 2019, military and civilian leaders have been competing for the balance of power.

The October 25 coup came a month before the transfer of power to a civilian government, as agreed in 2019.