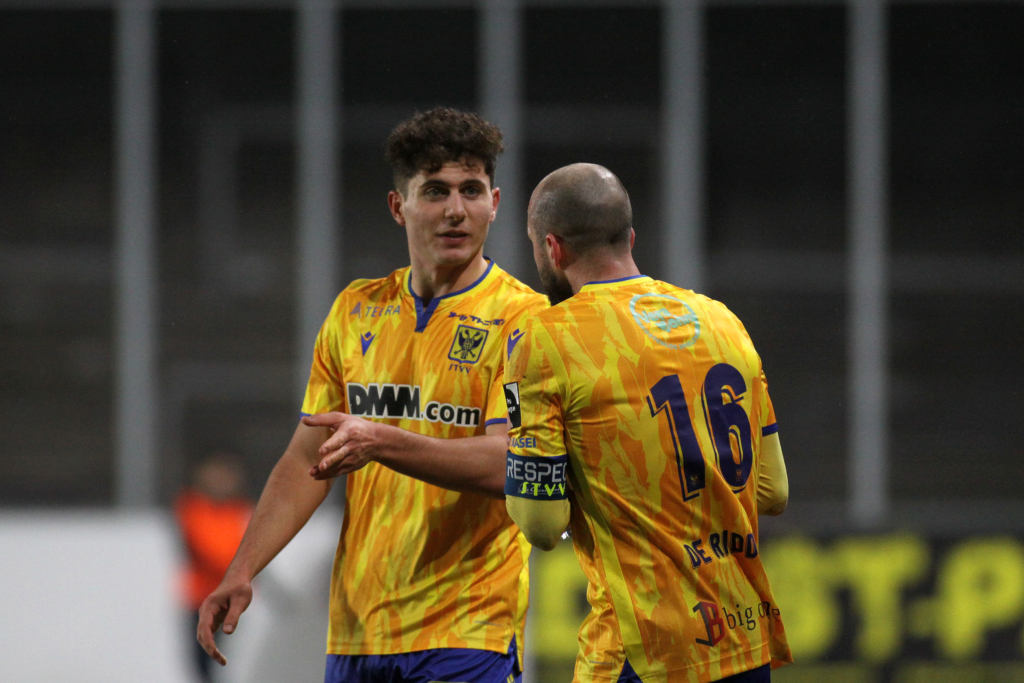 Liberato Cacace moved from Wellington Phoenix to STVV at the end of August. Six months later, the 20-year-old New Zealand winger was already linked with Juventus. But what about this?

In an interview with 1 NEWS, Liberato Cacace confirms that Juventus have contacted. “It gave a boost of confidence to continue on the same path. Hope this will give results. “

The triple A-international can no longer be ignored at STVV. Physically strong, fast, a powerful cross is good. Cacace has delivered two assists in eighteen league games. He hopes to score soon.

Serie A as a dream destination

Takehiro Tomiyasu moved from STVV to Bologna. From the Canaries to Juventus, that would be something else.

“It shows that a lot can happen if you go for it, so anything is possible,” said Liberato Cacace. “When I left Wellington Phoenix, I weighed 85 kg. I now carry 81 kg. “

Cacace gained endurance and speed without losing strength. He received three points in the Golden Shoe election, more than Noa Lang of Club Brugge. This indicates that its performance is appreciated.

Take advantage of interest at age 20 Juventus however, it is not always a gift. Hundreds of young footballers have chosen one of the best clubs in Europe, have not started playing and have had to take a step back, or even have completely disappeared from the image.

“I’m only twenty years old, so it’s important that I take the right measures,” notes Liberato Cacace. “Several players from the A-League (Australian first division, supplemented by a New Zealand club, editor’s note) have opted for an adventure and are now back in the A-League.

“I chose STVV because there were opportunities to play. A young player must be able to develop.

He would like to try his luck in Serie A. His parents are of Italian descent and he has family on the Amalfi Coast. Juventus caresses his ego, his dream club is however the Napoli of Dries Mertens, Kalidou Koulibaly and Victor Osimhen.

It is not a coincidence. His father is from Naples, his mother from Sorrento. They met in Italy and moved together to New Zealand, where they lived Wellington opened an Italian restaurant. Liberato Cacace also has an Italian passport.

“If this transfer is only in five years, no problem”, Liberato Cacace looks at him through a sober glasses. “I want to progress step by step. Take the right steps and hopefully it will happen. “

STVV paid 1.2 million euros for his arrival. Cacace signed a contract until June 30, 2023. 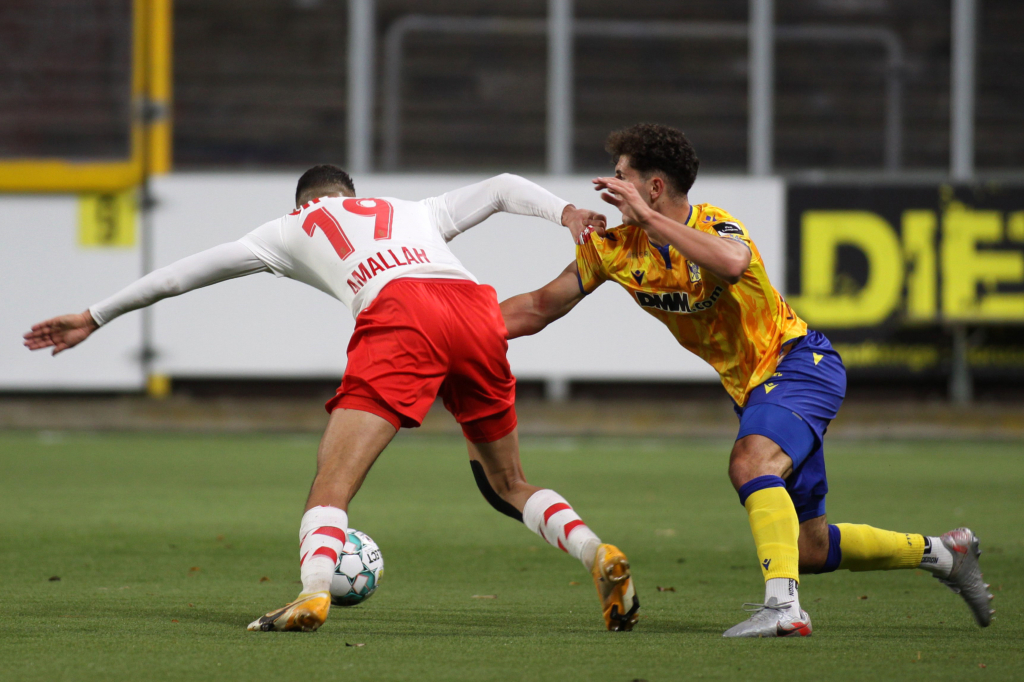 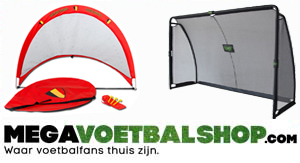