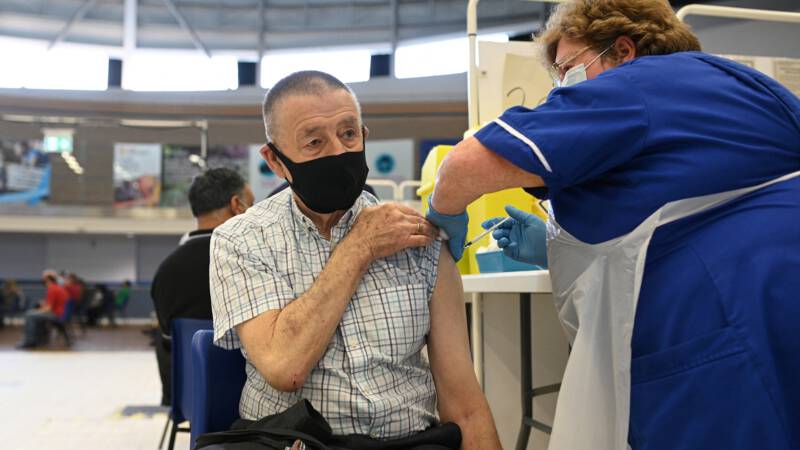 Older people who received the second Pfizer vaccine after 12 weeks produced more antibodies than people who were three weeks between the two injections. This is evident from a study by researchers at the University of Birmingham.

“Apparently it worked well,” replies Professor of Vaccinology Anke Huckriede from the University of Groningen. “Of course you would like this to apply to young people as well. More research is needed to do this, and also to see if the results apply to other mRNA vaccines as well.”

Pfizer’s vaccine is an mRNA vaccine, but there are also so-called vector vaccines. They work differently. Want to know more? In this video (from January), Marjolein van Egmond from UMC Amsterdam explains the difference: