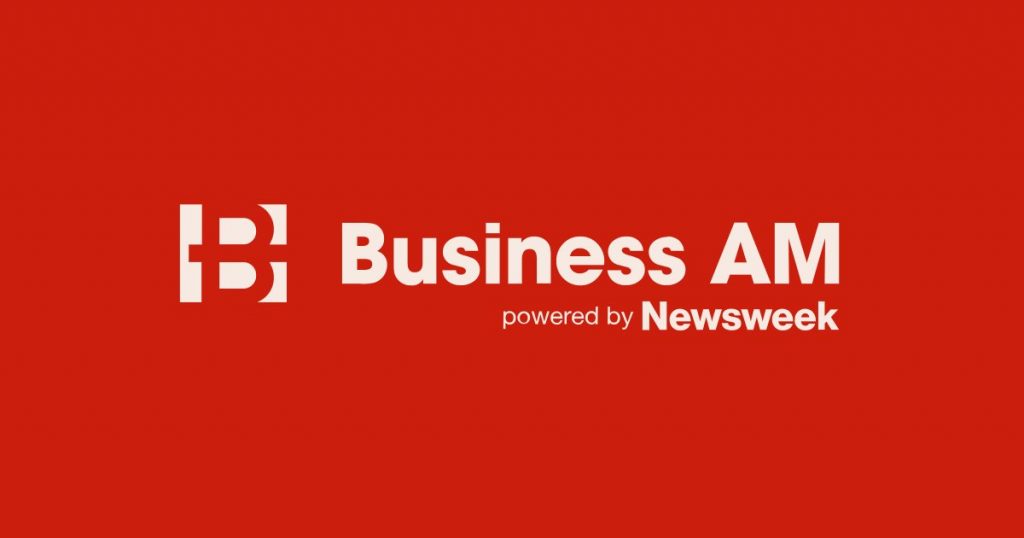 No country on earth in the last thirty years has met the basic social needs of its people and put undue pressure on the planet’s available natural resources. This is the result of a study conducted by scientists at the University of Leeds based on an analysis of the economic growth of 148 countries over the past three decades.

“The study concluded that rich countries Danger to the future of the planet With actions that provide only minimal benefits to the well-being of their population, ”the researchers point out.

“On the other hand, poor countries appear to be within ecological limits, but at the same time they are less active in many areas, such as population life expectancy or energy access.”

The researchers also point out that current trends will continue over the next thirty years. In doing so, they call for a review of economic models that are dominated by growth drive.

“Even rich countries with good reputations for sustainability, such as Germany and Norway, use more than a fair share of the world’s resources,” say the researchers.

The report highlights that rich countries, including the United States, the United Kingdom and Canada, have achieved minimal social benefits despite using resources that could lead to environmental degradation.

Poor countries like Bangladesh, Malawi and Sri Lanka follow policies but do not destroy the planet and fail to meet some basic human needs.

“Everyone needs adequate resources to stay healthy and to participate with dignity in the community,” said Andrew Fanning, professor of environmental economics at the University of Leeds.

“However, we must also ensure that global resource utilization does not lead to environmental degradation.” At present, the balance between these two objectives remains a fantasy.

Researchers have found that most countries are getting closer to meeting the basic needs of their citizens than they were thirty years ago. “This is good news, but important flaws still need to be identified, especially for collective goals such as equality and the quality of democracy,” Fanning said.

“On the other hand, the bad news is that the group of countries that consume too much raw material is expanding. This is especially true for carbon dioxide emissions and the use of materials.”

“It is also worrying that countries are exceeding the limits of sustainable development faster than reaching the minimum social limits for their populations.” 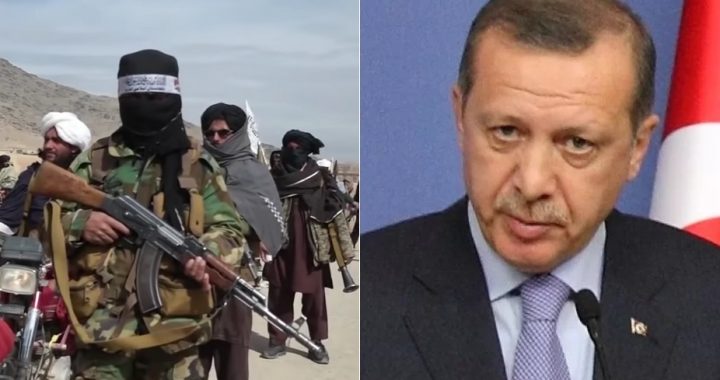 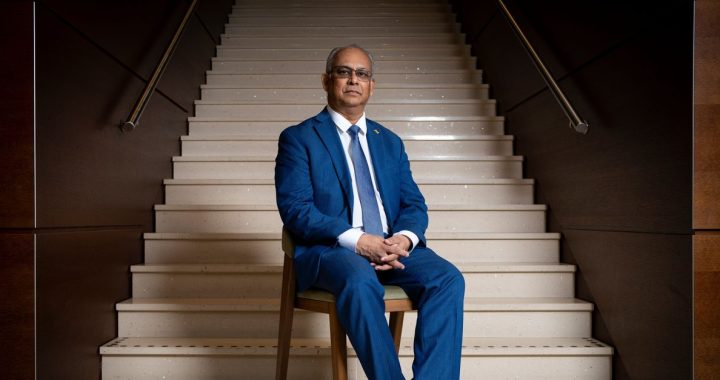 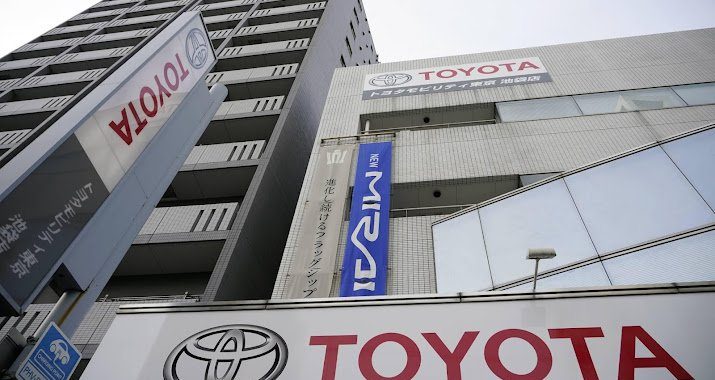 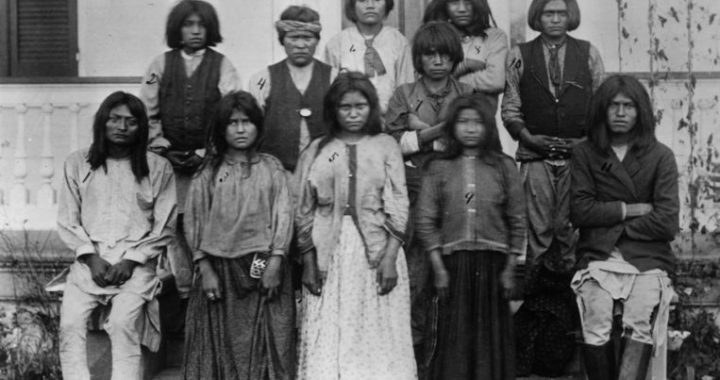 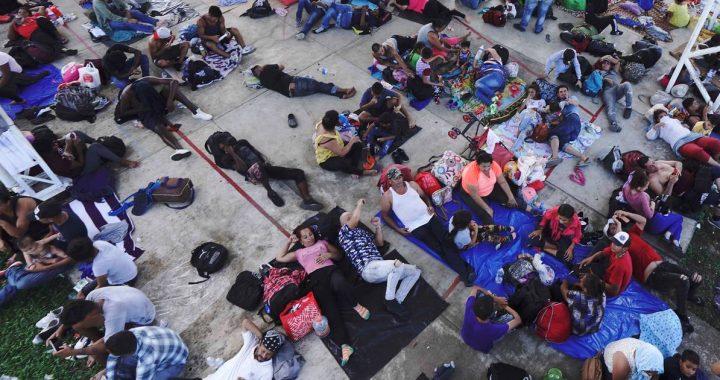 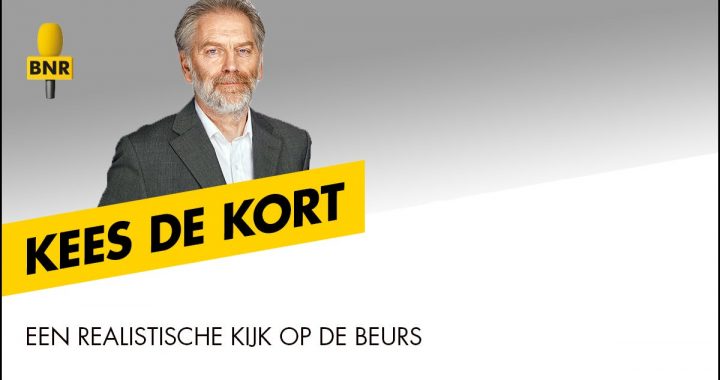