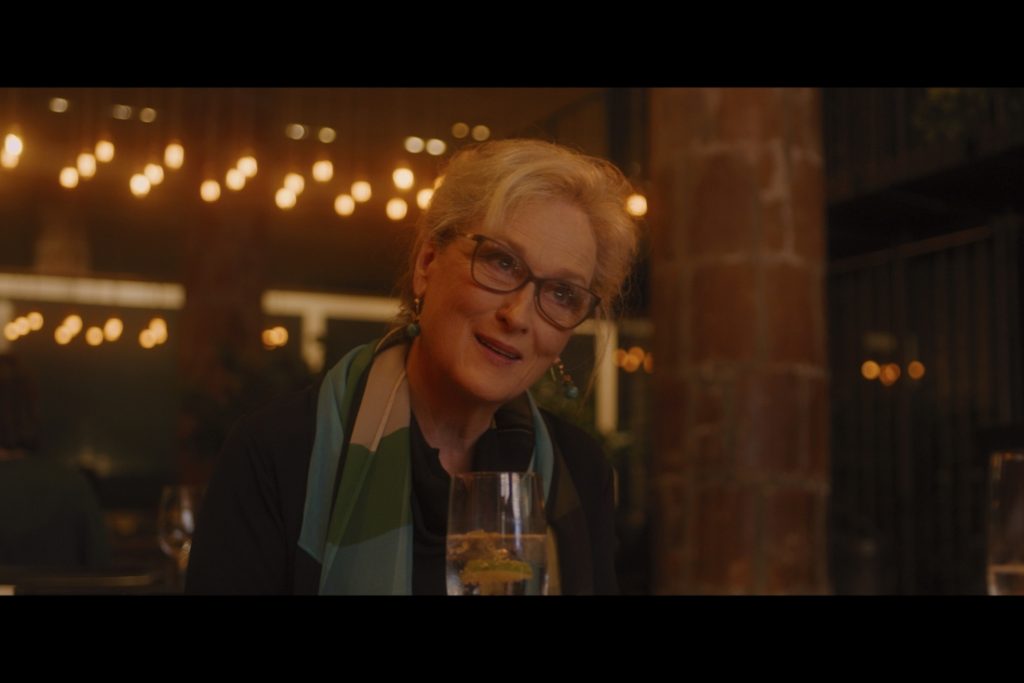 On Streamz, this Meryl Streep will be seen in “Let Them All Speak”.

Streamz, the streaming service of DPG Media and Telenet, has extended its agreement with the American production house HBO. Various programs of the HBO MAX streaming service will therefore be broadcast in Flanders from May 10.

HBO Max is the production house’s own streaming service for blockbuster series, such as Game of thrones, Big little lies at Chernobyl. The service has been in service in the United States since last year and plans have been announced for expansion in Latin America and Europe during this year.

Streamz now obtains the exclusive rights to productions made especially for HBO Max. It is not clear whether this means that HBO Max will not come to Flanders independently in the short or long term. Streamz does not wish to disclose the duration of the agreement.

The HBO Max lineup includes the series Raised by wolves from director Ridley Scott and the films Locked with Anne Hathaway and Let them all talk with Meryl Streep. Streamz will be able to offer the series and films in Flanders immediately after the launch in the US, says Peter Vindevogel, CEO of Streamz.

HBO Max also ordered the highly anticipated special on the hit sitcom “Friends”. It’s not yet clear, according to Vindevogel, whether Streamz will be able to offer this as well.

In the coming months, Streamz will also launch new local series, including Storm Lara with Ella Leyers and F *** you a lot with Frances Lefebure. Streamz also collaborates with the Dutch streaming service Videoland on fiction and documentary series.