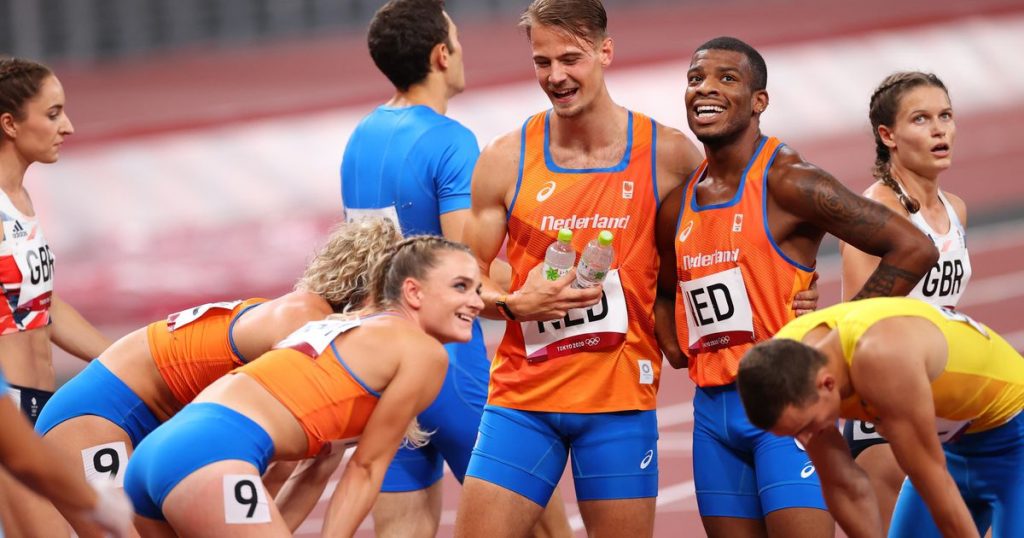 TeamNL lodged the protest ahead of the final on Saturday, but there was no response. The previously disqualified Americans have just taken part and have just finished third for the Netherlands. Lockdown runner Vernon Norwood crossed the line exactly 0.14 seconds earlier than Ramsey Angela.

The US mixed relay team was disqualified after the series Friday after the series due to an error in the replacement section, but on the night of Friday to Saturday in Japan, the jury decided to reverse that decision.

The Netherlands disagreed with the rationale and wanted the disqualification of the US team to remain in effect. According to Athletics Union technical director Ad Roskam, the Americans had not followed the rules by thinking outside the box.

“Our biggest effort will not be answered until Sunday,” Roskam reported. “I don’t know yet if our protest is admissible and if a decision will follow.”

The athletes seem to have resigned themselves to not winning a bronze medal yet. “We found it odd that the Americans would participate again, but the coaches immediately told us not to waste energy on it. Focus on the race, we’ll take care of the rest, ”said 400-meter runner Jochem Dobber.

Check it out here full TeamNL program on Sunday August 1

To look at here the mirror of the medal