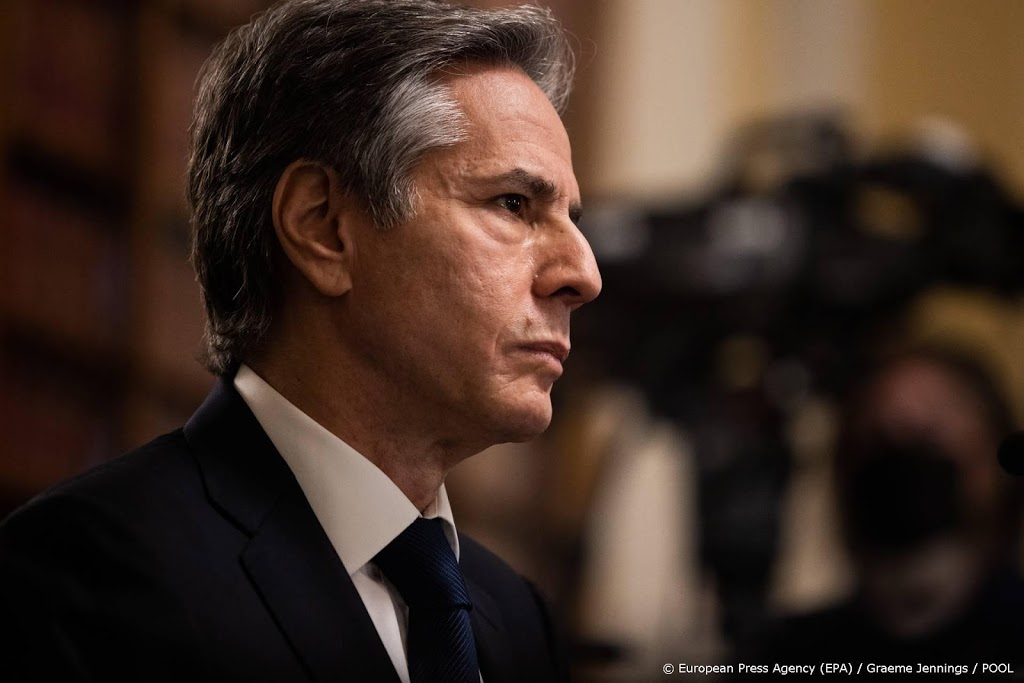 WASHINGTON (ANP / AFP) – The United States will not join the international agreement with Iran until the regime in Tehran fulfills its obligations to limit its nuclear program. US Secretary of State Antony Blinken said this at a press conference on Wednesday. He said there was still a long way to go.

Blinken said Iran had failed to honor a number of the deals that emerged from the deal. If the Tehran regime does this after all, according to the minister, it will still be some time before the United States assesses it.

The nuclear deal was concluded in 2015 and was supposed to ensure that Iran would not have access to nuclear weapons. The Iranians have pledged to cut back their nuclear program in exchange for easing economic sanctions.

The agreement quickly became unstable. US President Donald Trump, elected in 2016, believed his predecessor Barack Obama had struck a bad deal. After taking office, Trump again imposed sanctions on Iran, which stopped complying with the agreements and now has far more enriched uranium than expected. By the way, this is insufficient to manufacture nuclear weapons.

Earlier this month, Iranian head of state Hassan Rouhani called on his new American counterpart Joe Biden to bring the United States back to the deal.