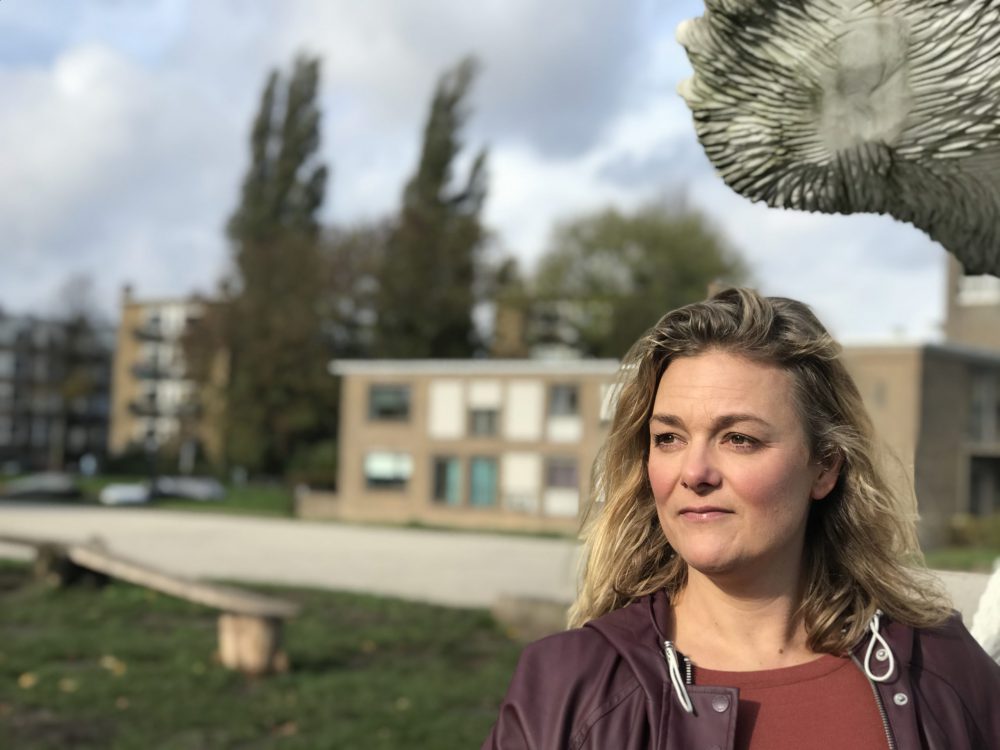 What makes a city beautiful and pleasant to live in? Ask any Amsterdam resident what they would like to see changed in their city and the answer usually comes down to improving the quality of public space. In other words: less view of the street (cars, bicycles and scooters) and more quality greenery (trees and planting areas). Urban policy is to reduce car use, so we are encouraging bicycle transport and exploring possibilities to expand shared transport. But a completely car-free city is a utopia for now. The drawing board sketches we do for new residential areas with no cars or bikes parked are also to a large extent. Because recent experience shows that we can imagine that cars and bicycles disappear from the streets in underground garages and parking lots, but in practice it is more unruly. This manifested itself last week during one of my tours in the various districts of the West, where I highlighted the increasing pressure and the clutter of the public space, in particular because of the bicycles in parking. I was a guest on the island of Narva in the Houthavens, a beautiful area with canals, beautiful houses, narrow streets and no cars and …. a gigantic problem with parking bicycles. It turns out that the cars have disappeared from the garages under the houses, but the indoor storage rooms for the bikes are sometimes two stories underground, so the bike has to cross a trench along two narrow steep stairs. Impossible for children and impossible with modern (family) bikes, often equipped with crates and bins. The result is that there are hundreds of bicycles on the street and the dream of a beautiful and “clean” public space has not yet come true. The problem is not easy to solve either, because public space is also scarce there. Residents call it a missed opportunity that a large, easily accessible bicycle garage was not built right away. But in most other neighborhoods, Amsterdam residents do not have sheds or hangars and are forced to park their bikes on the street. The number of inhabitants of Amsterdam continues to grow, but the public space does not grow with it. It is a problem that we must think carefully about. Not only because, as mentioned, it gives a messy picture, but also because it creates dangerous situations, for example for people with disabilities or for emergency services. Amsterdam residents see a right to have one or two bikes per person and park them in the street. It has grown so much. But the public space is not a free bicycle storage room. We have to get this awareness together. Public space is not something that we can simply make our own. And so the municipality is forced to apply a strict enforcement on wrecked bicycles, in order to create more space. What always strikes me: If we create more bicycle parking spaces and install more racks, they will be overcrowded again in no time. Are we solving a problem or are we just perpetuating it? These are questions that concern me and that is why I will be spending a lot of time in the streets in the near future to check with the brokers in the area on the situation of bicycle parking, racks and wrecks. Of course, I would love to hear from residents how they perceive bicycle parking, if they are experiencing any nuisance and of course if they have any good and creative ideas for solving any bottlenecks. Please send me pictures and suggestions via twitter (@caroliendeheer) and Instagram (@ carolien.de.heer), as we need to share the scarce space and take good care of it together. Only then can we keep our neighborhood livable.