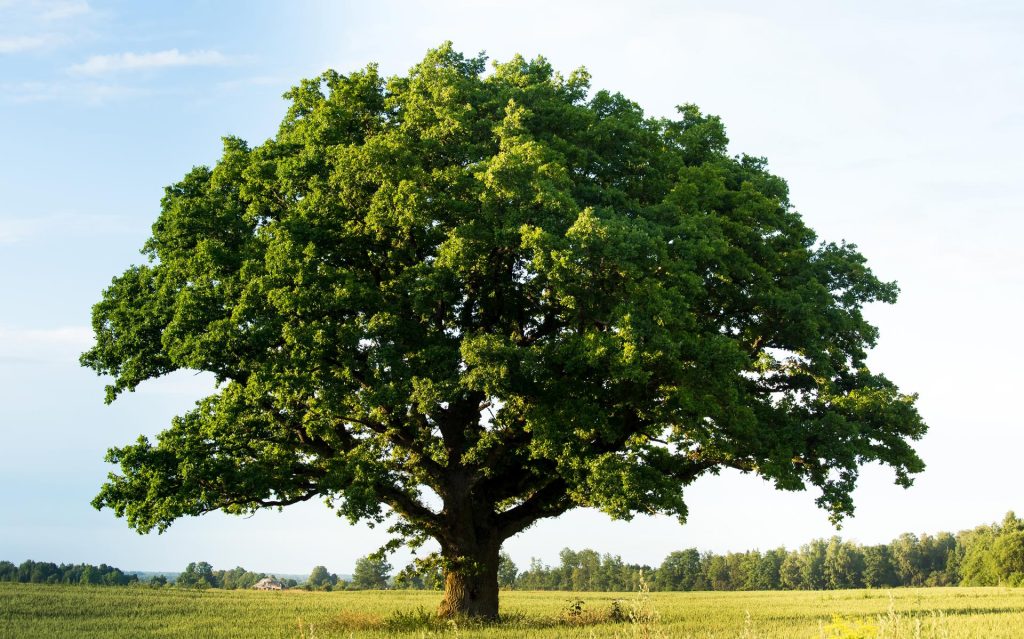 Today, a “fictitious” lawsuit is taking place in the court in the North of the Netherlands concerning a tree and whether or not it can be placed in a certain place. Central question: should the tree itself have something to say about this? Should nature, like humans, have rights?

People have adopted a tree as part of the Bosk art project in Leeuwarden. Much to the chagrin of these people’s neighbors. A “fictitious” trial is underway in the District Court of the North of the Netherlands to find out whether this tree should be removed or not.

This “fictitious” lies in the fact that the trial revolves around the question of whether the tree itself has something to say in this case: what are the rights of this tree?

The idea that lakes, rivers, trees themselves can also have rights, even a “legal personality”, may seem utopian. Is this even possible with things that have no consciousness of their own?

Yes it’s possible. In Ecuador, for example, these rights were already enshrined in the constitution in 2008. About 64 lawsuits have already been filed in the name of nature. Just this year, an Indian court ruled that “mother nature” has the same legal status as humans.

In New Zealand, the Whanganui River has been given the legal status of “juridical personality”. As a result, “gatekeepers” could be appointed who can represent interests and have a say in what happens.

A good development? Should nature, like humans, have rights?