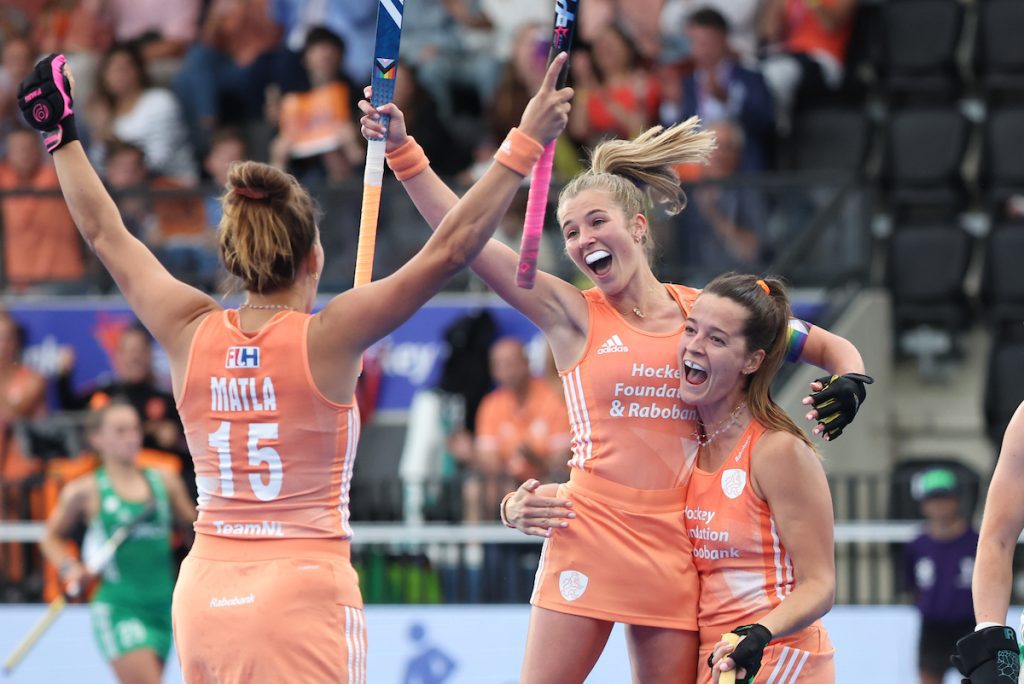 After three days of action at the Women’s World Cup in Amsterdam and Terrassa, Monday is a rest day, but tomorrow (Tuesday, editor’s note) the world championship will continue. The Orange Ladies will be back on Wednesday. At 7:30 p.m., the team of national coach Jamilon Mülders will play the last group match against Chile. This match can be seen on Ziggo Sport channel 14, which is free for subscribers.

As we’ve seen in previous group matches against Ireland and Germany, Ziggo Sport dresses up Orange Women’s duels with an in-depth pre- and post-review. The broadcast of the match against Chile on Wednesday at 7:30 p.m. starts at 7 p.m. and is presented by John van Vliet. Former internationals Kim Lammers and Teun de Nooijer analyze the game. Van Vliet and Lammers also provide the Netherlands-Chile commentary.

Gerben Engelen also flies around the Wagener Stadium as a flying reporter during the game against Chile. He gives an impression of the atmosphere and will also interview former internationals and other top athletes. Immediately afterwards, Engelen also receives the first player or coach for a flash interview. Van Vliet then analyzes the match in the studio with other protagonists.

In addition to Orange matches, Ziggo Sport also broadcasts other World Cup matches live. These group matches will be provided with the original English commentary. To watch all matches, you need a Ziggo Sport Total subscription. This can also be ordered if you have a provider other than Ziggo. Matches can also be viewed on mobile devices with the Ziggo Go app.

If you are not a Ziggo subscriber and you do not have a Ziggo Sport Total subscription, you can see Orange match summaries at NOS. These will be commented by Philip Kooke and will be broadcast the same evening on NPO1 and can also be seen online at nos.nl.

If you don’t want to miss anything, you should also follow hockey.nl for the next two weeks. We will be present with the entire editorial team at Wagener Stadium and from the semi-finals in Terrassa to report on all the matches in progress.

The focus is of course on the duels of the Orange Ladies. We will keep you informed of the most important developments via the live blog at every match. Then you will immediately find a match report and we will interview the protagonists on camera and in the text. You can also see Ziggo’s summary on hockey.nl.

In addition to the site and app, our social media channels are also all about the World Cup. For example, on the hockey.nl Instagram account you can also see the best plays and goals from other games.

Are you a fan of the Orange Ladies, then follow her Instagram account of OranjeHockey. From the team, you experience the tension and emotion surrounding the matches up close. But we’re also there during training, so you can see exactly what the Orange Ladies are doing on and off the pitch. 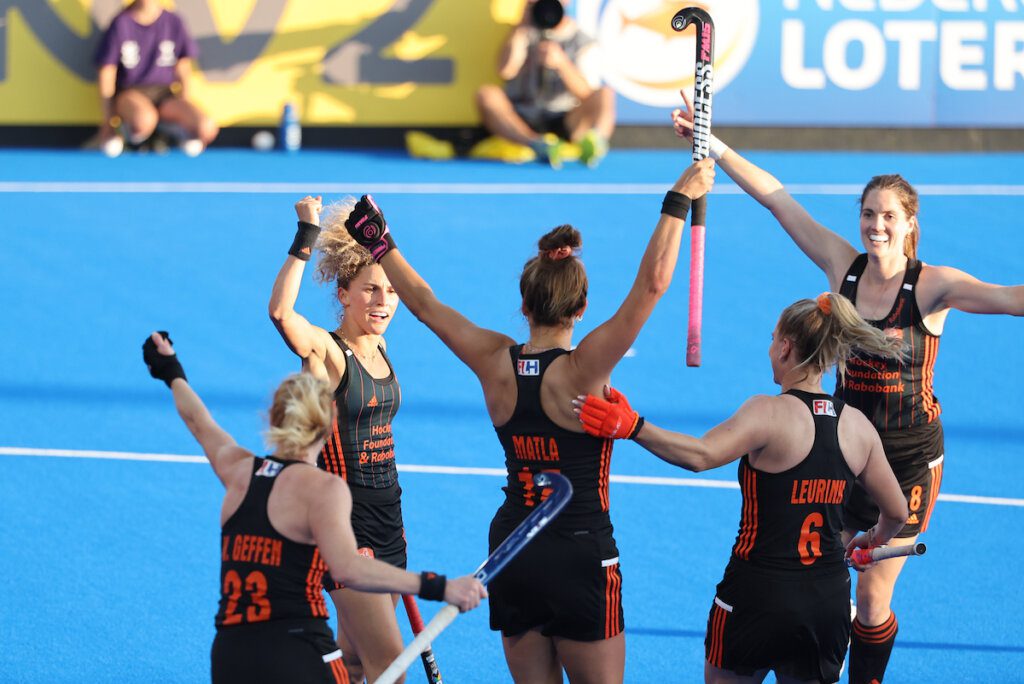