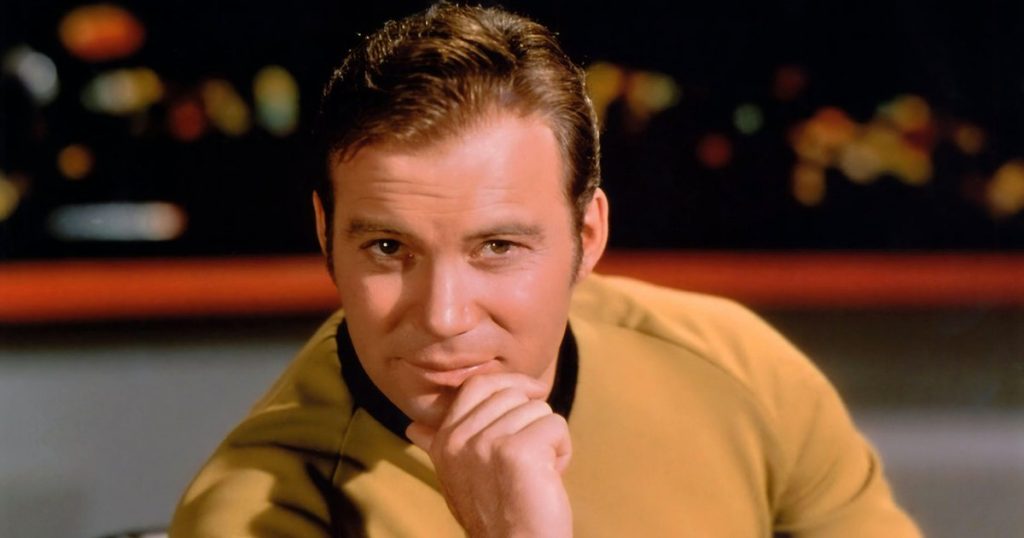 William Shatner, of course, became known as James Kirk of the USS Enterprise in Star Trek. Soon the actor (90 years old) is really going to go to space.

William Shatner became known worldwide as James T. Kirk; the captain of the USS Enterprise in the original Star Trekseries (1966) and numerous feature films. For many science fiction fans, Shatner is a legend and the Amazon billionaire thinks the same. He plans to take “Captain Kirk” to space in his Blue Origin rocket.

Shatner thus officially becomes the oldest human to have ever been in space, even though there is only ten minutes left to float in zero gravity.

William Shatner doesn’t have to pay for the trip, which costs $ 20 million, because Bezos can tell he shot Captain Kirk into space. Rumors have it that Shatner wants to make a documentary about it, but it’s not quite concrete yet.

By the way, “Captain Kirk” is not the first member of the Enterprise crew to go into space. When millionaire Richard Garriott visited the International Space Station, he smuggled ashes from the body of actor James Doohan (aka Scotty) on board. The ashes were incorporated into a few photos left in space by Garriott (to hide that it was Doohan’s body).

It is not yet clear exactly when Jeff Bezos and William Shatner will go to space, but it will likely be in October 2021.