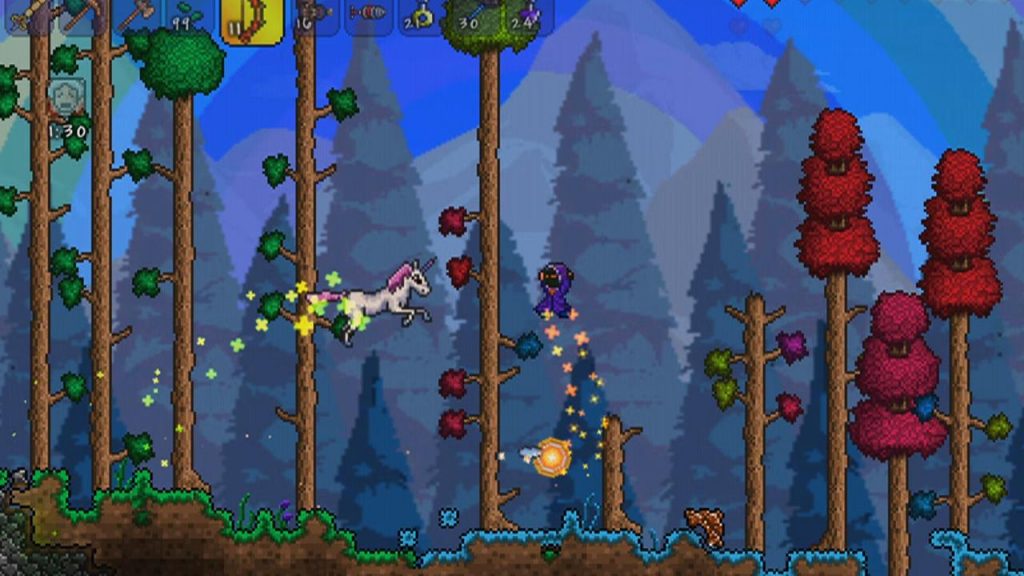 A developer of the construction game Terraria canceled the next Google Stadia version of the game because his Google account was blocked, he reports Twitter.

“My account has been locked for three weeks. I still don’t know why. Not in violation of Google’s terms of service.

He says he doesn’t see any other option at the moment Terraria for Google Stadia. “I don’t want to be involved in a company that values ​​its customers and partners so little. Doing business with Google is a barrier.”

The game had yet to be officially announced for Stadia.

Terraria has yet to be officially announced for Google Stadia. A few days ago, the game received a PEGI (age) rating on the game streaming service, which usually means the game will be available on the platform soon. These plans have now been canceled.

Google has yet to respond to Spinks’ claims. It is also not clear why his account was blocked exactly.