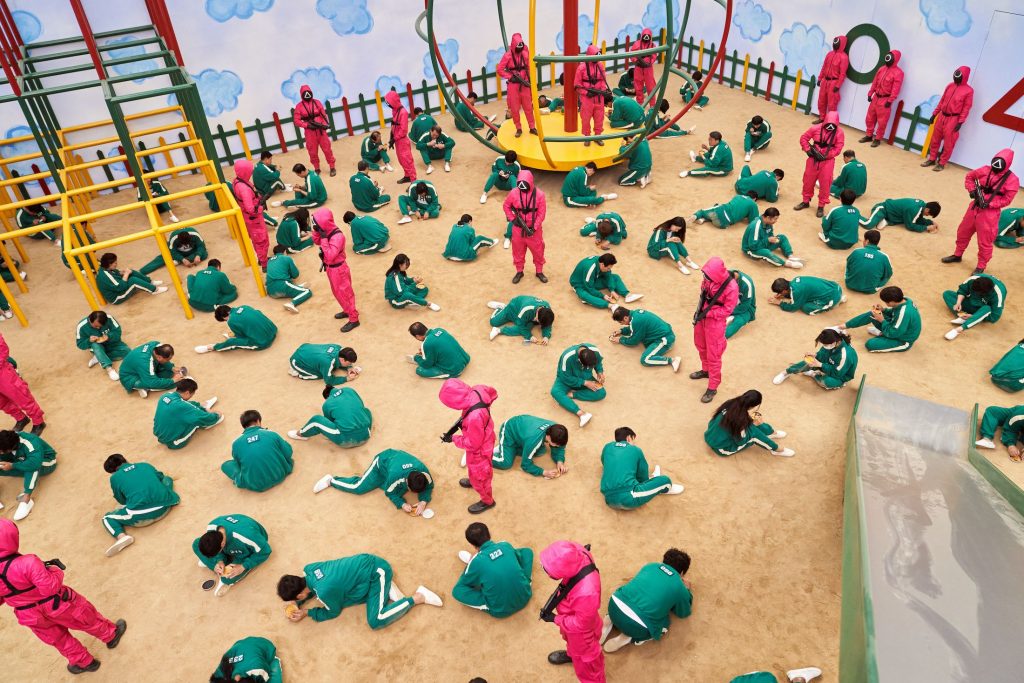 Netflix-series Squid game could make history if he’s nominated for a Primetime Emmy Award, or even manages to win one.

The South Korean series is a worldwide hit and could easily become Netflix’s most popular series. At the center are people who have no financial means and are recruited by an obscure organization in a deadly competition. One of the 456 entrants appears as a survivor and a winner, receiving millions in return.

Twee Emmy?
Squid game is made in South Korea and the characters speak Korean. But the show is still eligible for a Primetime Emmy, as it was produced by the US company Netflix, with the intention of starting distribution in the United States.

Since the series is performed internationally, it can compete for the International Emmys as well. Only Netflix has to choose between the two, as a series cannot compete for both Emmys.

That a non-English series be considered for the Primetime Emmys is a rarity, and apparently quite unique! You can Squid game streaming on Netflix, where you can watch all nine episodes.