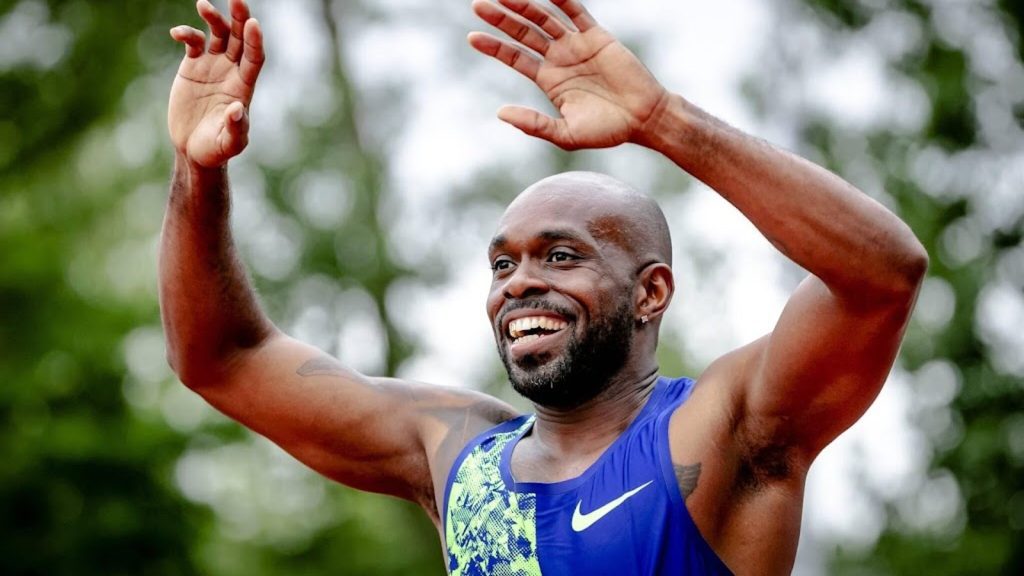 Churandy Martina is missing from the 4×100 meters relay team that will compete at the World Championships in Athletics in Eugene next month. The 37-year-old sprinter, Dutch record holder and five-time Olympic Games participant, is not part of the group selected for the fight for the world title from July 15 to 24 in the United States.

Martina announced at the start of the summer season that he did not want to end his career for the time being and he even hinted that he would participate in the 2024 Games in Paris. He also wanted to add value to the relay team, which is one of the best 4×100 meters players in the world. However, the technical staff exceeds it before the World Cup. Joris van Gool, Raphael Bouju, Hensley Paulina, Elvis Afrifa, Taymir Burnet and Xavi Mo Ajok are part of the team.

The four athletes who stunted at the Olympics last summer with a silver medal in the 4×400 meters relay have also been selected for the World Championships in Athletics. Liemarvin Bonevacia, Tony van Diepen, Ramsey Angela and Terrence Agard are part of the team looking for new successes. Jochem Dobber, who raced in the series at the Tokyo Games last year and therefore also received a medal, is absent from the World Cup squad.

Femke Bol and Lieke Klaver are the team leaders for the 4×400 meters, in which there is no place for Lisanne de Witte. Marije van Hunenstijn, sisters Naomi and Zoë Sedney and veteran Jamile Samuel form the core of the 4×100 meters team. Dafne Schippers is not part of the relay team. The double world champion in the 200 meters has already indicated that she will not participate in the World Cup.