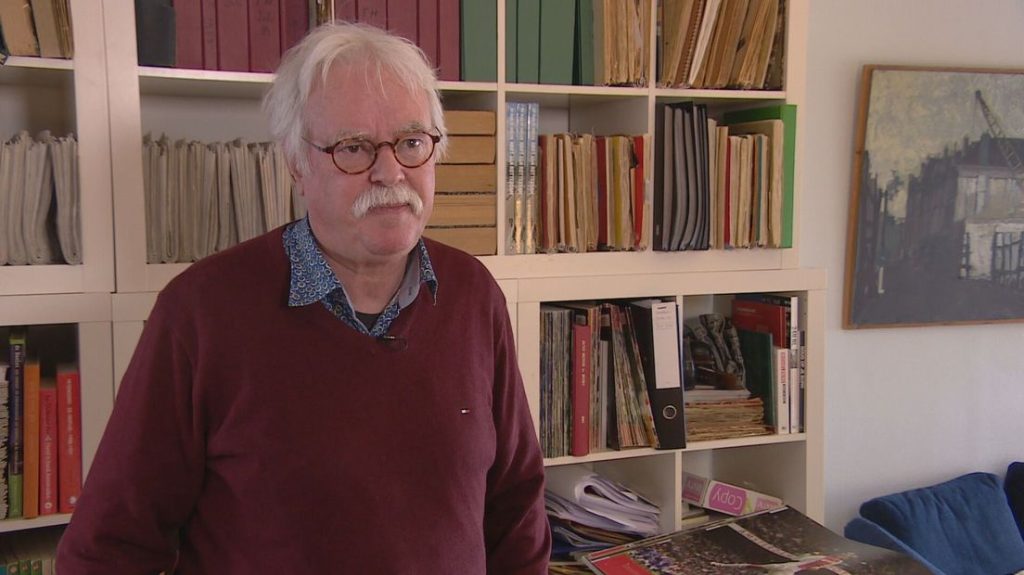 If it belongs to Verkamman, then there will be a brand new newspaper. Verkamman does not want to produce them himself; In doing so, he seeks collaboration with De Bode, a major publisher of various free local newspapers in Zeeland and West Brabant. Part of the profits will go to a foundation which has not yet been created, in which the business community and cultural institutions of North Beveland are represented, among others. “That way the money comes back to society and it really becomes a journal of and for all of us.”

Salient detail: Thursday there would already be a meeting with De Bode at the town hall of Wissenkerke, explains Verkamman. That deal was reportedly done shortly after the weekend, even before the council’s decision on Tuesday to break with Trainews. Verkamman hopes that “the real yellow newspaper”, as he calls the future magazine, will be able to count on municipal advertisements. “Otherwise, it will be very difficult to make it profitable.”

This is not yet certain, because since this year municipalities are no longer obliged to publish information pages in printed form. This can also be done online, in principle even on your own municipal website. However, Verkamman hopes Noord-Beveland will honor the paper tradition.

Still in Kapelle, where De Scheldepost appears, Trainews risks losing the municipality as an advertiser. For the moment, Verkamann has no projects in sight for this municipality. “Alderman Herselman has already called me. His father founded De Scheldepost at the time,” says the sports editor. “But let’s first see how things go here on Noord-Beveland.”