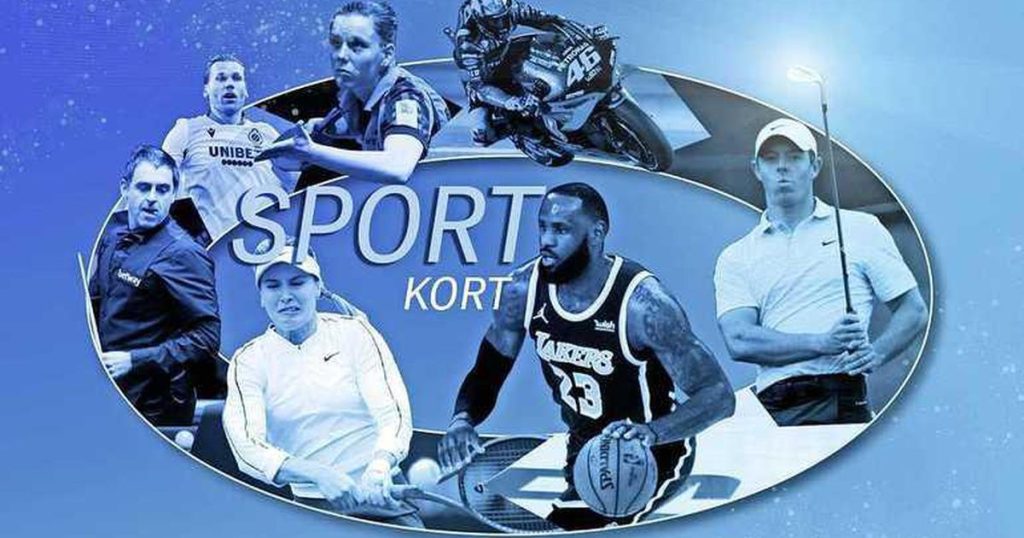 12:41 pm: UEFA rejects AZ’s appeal against penalty. Alkmaarders will have to pay 10,000 euros to the European Football Association. AZ will be penalized for throwing objects on the field by fans at home game against Bodø / Glimt in the eighth final of the Conference League.

The game ended 2-2 after extra time, meaning AZ were eliminated.

In addition to the fine, AZ also received a suspended sentence. In the event of a recurrence of the disorder within the next two years, some stands will have to be vacated during the first European match that AZ will play.

Noon 12.34: De Gaudse returns as Sparta’s main sponsor. Business insurer Rotterdam have signed a three-season deal with the club, which failed to maintain its position at Eredivisie last month. De Gaudse was previously a major sponsor of Sparta from 1996 to 2002.

“We are taking significant steps to further strengthen the base under the club, and as de Gauds is a very important partner we can now build this even stronger,” said Manfred Loros, general manager of Sparta.

D&S Groep has been a major sponsor of Sparta for the past four years.

Lions ranked fourth in the world

11.19 am: The Netherlands national team has moved up from fifth to fourth place in the FIFA world rankings. It is now at the expense of Germany, which ranks 5th. The top 3 places remain unchanged with the US, Sweden and France.

Orange ranked third in the rankings so far in 2019.

The Netherlands is taking part in the European Championships in England in July. Sweden, Portugal and Switzerland will face national coach Mark Parsons in the group stage.

The volleyball players also lost to Brazil in the Nations League

08.13 am: The Netherlands volleyball players have failed again in the Nations League. National coach Avital Sellinger’s team lost in three sets against Brazil in Brasilia: 16-25 15-25 23-25. For Orange, it marked the sixth defeat in six games.

Jolian Nollema was the most active player in the Netherlands with 12 points, followed by Anne Buigs and Elaine Timmerman with 7 points each.

Orange previously lost to China (3-1), Bulgaria (3-2), Italy (3-0), Serbia (3-2) and Germany (3-1). The League of Nations is a competition of sixteen nations. After twelve matches, a draw is drawn and the top eight teams advance to the finals. The Netherlands are currently in the fifteenth and final stages.