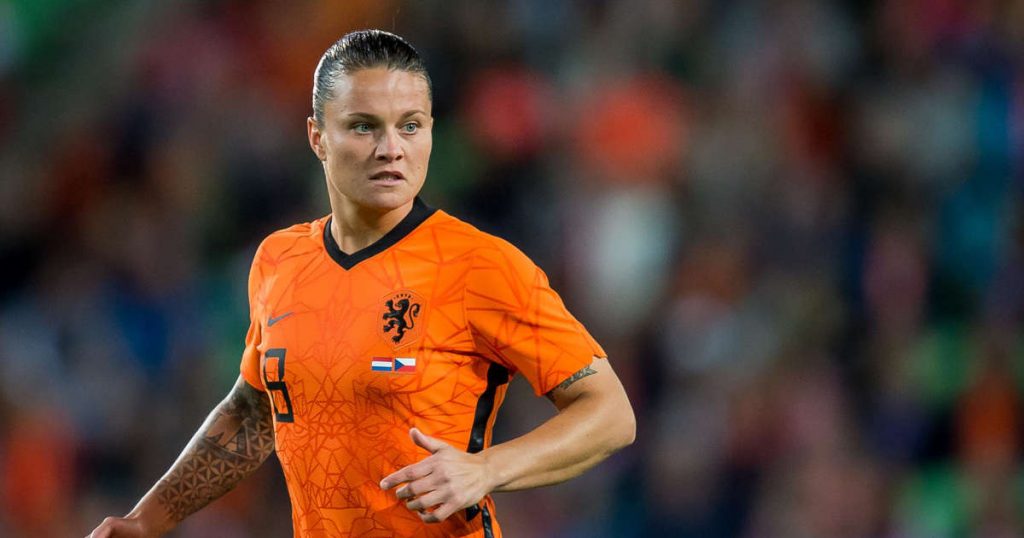 
The Orange women start tonight with Sherida Spitse in the World Cup qualifying base line-up with Iceland. The international record goes to the team, at the expense of Shanice van de Sanden.

Spitse had to do it surprisingly in a reserve role in the first international game under the guidance of new national coach Mark Parsons. In Groningen, the Netherlands against the Czech Republic, also qualifying for the World Cup, did not go further than 1-1.

During a visit to Iceland, the starting position of the experienced Spitse means that Daniëlle van de Donk goes on the attack and takes the position of Van de Sanden there.

Other than that, the base team is unchanged. Against the Czech Republic, Parsons chose Sisca Folkertsma, originally a striker, to replace injured Lynn Wilms at right-back.

The disappointing draw against the Czech Republic marked the start of the 2023 World Cup qualifiers in Australia and New Zealand for the Netherlands. Belarus and Cyprus are the other countries in the group. The group winner goes straight to the World Cup.

Orange is number four in the world and meets the current number sixteenth in the FIFA rankings in Iceland. The other opponents in the group are also significantly lower in the world rankings.

Iceland-Netherlands starts tonight at 8.45pm and is led by English referee Rebecca Welch.